iGaming Executives Take To The Ring For Boxing Charity Event 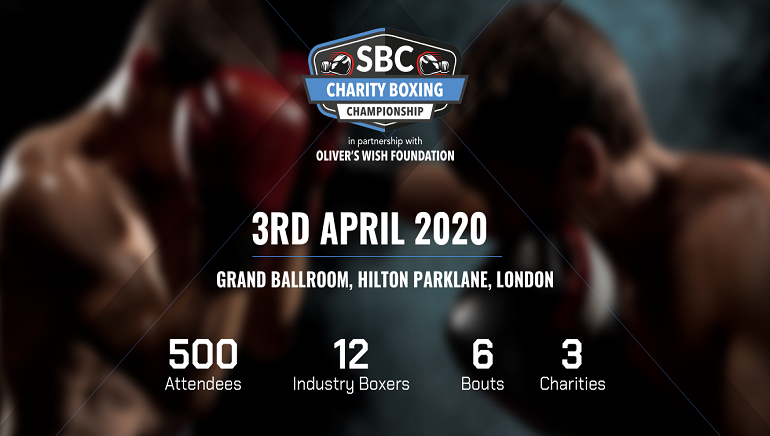 Some of the biggest names from the iGaming industry will go toe-to-toe in the ring to raise money for charity for a number of good causes. This event expects to raise thousands of pounds and will pit some of the leading executives against each other in friendly boxing matches at the black-tie event.

The event will take place at the Grand Ballroom of the Hilton Park Lane in London on April 3, 2020. There are still tickets and tables on sale now, but they are selling out very fast and if you are interested in attending and watching the fights, get your tickets now.

This is no ordinary boxing night and there will be a champagne reception, gala dinner, celebrity hosts and entertainment for the 500 guests expected to attend. The highlight of the night, though, is the full card of fights between iGaming executives.

There are six fights planned for the night with twelve well-known gaming executives. They will go from managing iGaming operations to trading blows in support of three charities run by Oliver's Wish Foundation.

Oliver’s Wish Foundation was founded to commemorate the life of Oliver Dowling, who passed away tragically in his sleep in the fall of 2015. Donations raised from the boxing matches will go to the SUDC UK, The Cystic Fibrosis Trust, and Sparks.