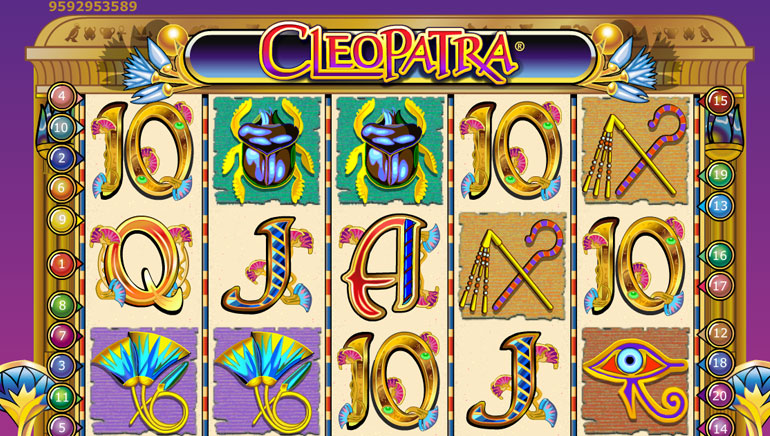 The MegaJackpots versions of Siberian Storm and Cleopatra slots from IGT pay big prizes over the course of five weeks.

The MegaJackpots series of slots from IGT has been very busy awarding big prizes recently, with five lucky players claiming five jackpots for a total of £3.6 million. The wins took place on two of the most popular titles in the collection throughout five weeks and the trend is expected to continue over the holidays.

The largest jackpot ever paid by the MegaJackpots Siberian Storm slot was claimed on November 6th by a player enjoying the game at Mr Green Casino. As the reels stopped, the top prize of £1,370,348 appeared flashing on the screen.

Siberian Storm is a great choice during the winter since it comes with a snowy theme. The diamond-shaped screen has 720 ways to win due to the MultiwayXtra feature from IGT and wild symbols can appear on reels 2, 3 and 4. Free spins are awarded by the symbol with the tiger eye but the main attraction of the MegaJackpots game is of course the progressive top prize which can be won by getting five MegaJackpots symbols on the center payline.

On November 18th, a player at Betfred Casino cashed in a jackpot of £593,480 while playing the special MegaJackpots of the popular slot Cleopatra.

The IGT creation with a theme set in Ancient Egypt is a huge success and the addition of a progressive jackpot made it even better. It has wilds and a free spins mode triggered by at least three scatters to keep the reels spinning. If they stop and show five MegaJackpots symbols on the line on the center while playing the max bet, the jackpot is paid at its current level.

The series of wins continued with a Sky Vegas player claiming another jackpot from the Cleopatra game on November 21st.

IGT showed that jackpots can just as easily be won on mobile devices when a player at Ladbrokes cash in £650,013 on December 9th.

Siberian Storm awarded its second jackpot in five weeks at Mr Green Casino on December 10th. The player was also enjoying the mobile version of the game when the win took place.