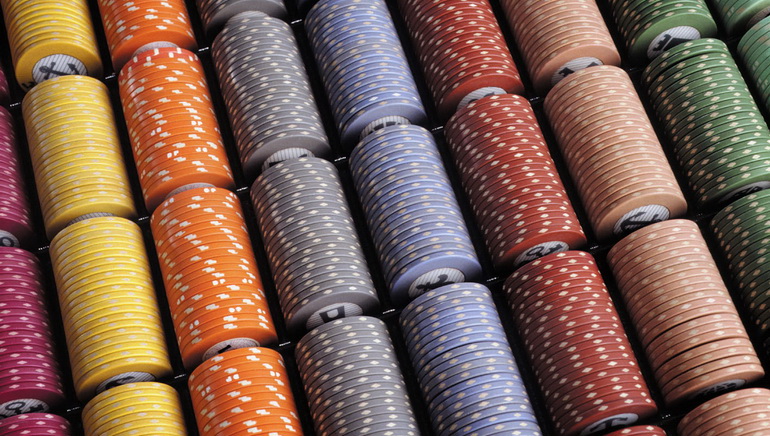 A long term contract was signed between two of the most powerful companies in the online gambling industry. CryptoLogic and World Poker tour Enterprises are looking at a three year collaboration combining the software and WPT features in order to create a

Two of the most powerful companies in the gambling world have joined forces and signed a long-term contract that involves moving the gaming site of the World Poker Tour to one of the worlds largest gaming networks. In an announcement this week, poker entertainment giant, World Poker Tour Enterprises said that a three-year contract had been signed with CryptoLogic to combine the latest software and WPT features to create a unique poker gaming experience, available only to the WorldPokerTour.com gambling public.

CryptoLogic, a world leader in internet software game development and promotion stopped accepting bets from United States customers when the Unlawful Gambling Enforcement Act was signed last year. The company will provide all the services surrounding the online World Poker Tour site, including customer support, e-cash payment options and call services to the site. In addition, CryptoLogic has been commissioned to create a unique suite of casino games for the site that will include Roulette, Millionaires Club and other popular entertainment fixtures.

The new site is set to be launched in June 2007 and the contract will extend to June 2010. The industry is excited about the union between these two gambling icons. The President of CryptoLogic, Mr. Javaid Aziz summed it up: It is the perfect strategic step for both companies, as World Poker Tour and CryptoLogic are pioneers in the global gaming phenomenon. WagerLogics flexibility in working with licensee-specific software needs, as well as its adherence to strict regulatory standards and our shared commitment to growth in markets where on-line poker is embraced, are just some of the key factors that brought WPT and CryptoLogic together.