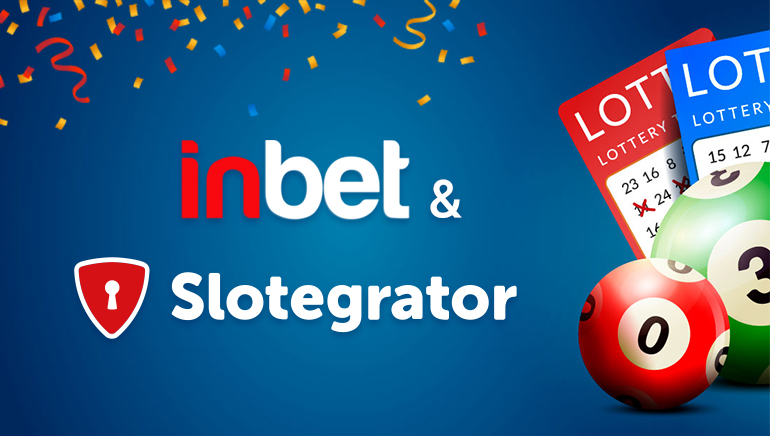 World-class casino games software provider, Slotegrator recently entered a partnership agreement with InBet Games to provide some 100+ games to players across 42 countries. These span multiple countries and jurisdictions including the Middle East, Latin America, Africa, Eastern Europe, and the CIS. InBet has been a power-player in the online gaming industry since 2003, particularly with bingo lotteries and Keno games. It has a keen grasp of the Eastern European market, since bingo and keno games are popular in those countries.

The range of games supported by InBet are available in 11 languages, and an estimated 50 currencies. InBet now also offers players the opportunity to enjoy cryptocurrency deposits and withdrawals. The decision to partner up with an online casino software provider is an important one. Both Slotegrator and InBet Games have been seeking viable means of expanding their product offerings and player pools. Now, online casino fans get to enjoy high-end gaming software with leading providers in the industry.

InBet Games is available in multiple countries, and is featured in 11 languages. To date, some 50 currencies are supported by the software. It uses sophisticated security protocols, cutting-edge software tailored to different markets, and stable gaming features. For operators, the degree of customisation is particularly useful. InBet Games are readily available in multiple legal gambling markets, including the Middle East, Eastern Europe, Latin America, CAS, and Africa. By use of unified APIs, it is possible to merge multiple software providers in the same platform.