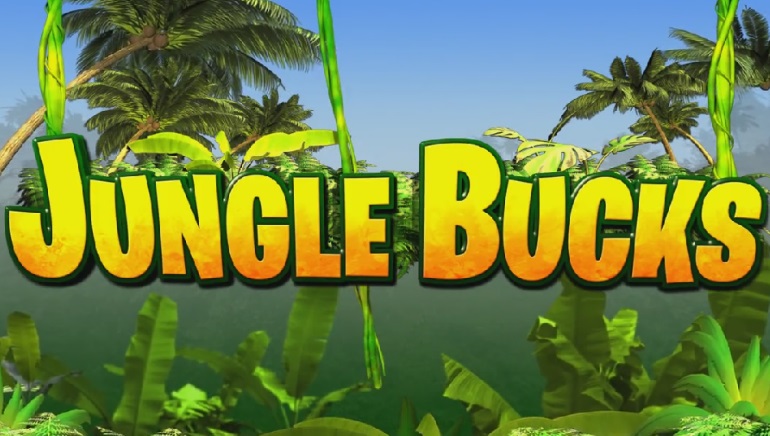 Inspired Gaming has announced the launch of the Jungle Bucks slot across their Italian Video Lottery Terminal market.

Inspired Gaming Group have announced the roll-out of their Jungle Bucks slot game in Italy. Now available on the company's Video Lottery Terminal (VLT) platform, Jungle Bucks has already proved to be a hit across Europe.

With over 6,000 VLT's across Italy, Inspired Gaming is one of the top three suppliers, having partnership agreements with several of the biggest operators including Lottomatica, HGB and SISAL. Jungle Bucks has been approved by Amministrazione Autonomadei Monopoli di Stado and Societia Generale d'Informatica, and the president of Inspired Italia has said of the launch ''We pride ourselves on developing some of the most engaging and popular games on the market, which drive incremental revenue for Italian concessionaires.''

This 20 line, 5 reel slot features lots of jungle themed symbols, including Elephants, Zebras, Snakes and Monkeys, presented in a fun, cartoon style. When 3 Ostrich scatter symbols appear, players start the Jungle Run bonus Ostrich race. Users need to pick an ostrich, and depending on where it finishes in the race, they are rewarded with a multiplier prize. 1st place equals a 50x multiplier, while even last place will result in a 10x prize multiplier.

A free spins round starts when the Snake appears. Players get between 5 and 20 free games, depending on how many Snakes trigger the round. Unusually, the free spins take place on a single line, with a 'Bonus Trial' above. Each time a symbol appears during the free spins, it will advance along its own trail, rewarding a prize if the whole trail is completed by the end of the spins.

The Monkey Madness round is started by 3 Monkey symbols, and is a quick game where the Monkey shakes a coconut tree, with a prize paid depending on how many coconuts fall. The Wild Monkey can also swing across the reels, turning random symbols Wild.

This feature-packed game is certain to be as popular in Italy as it has been in many other countries.

NBA Betting: Bulls One Away from Beating Bucks