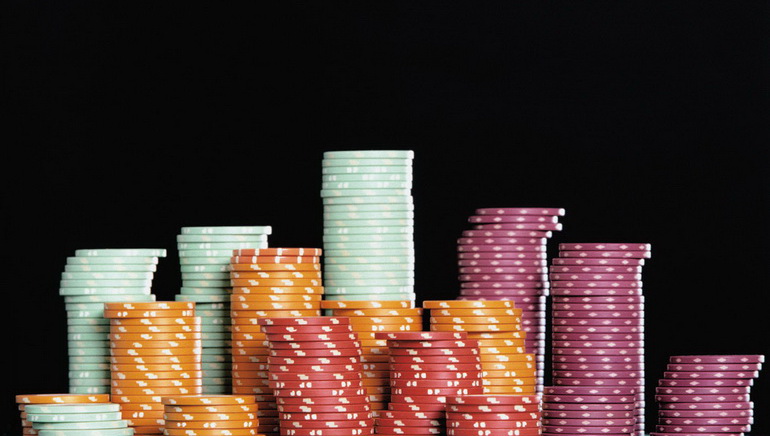 Interactive gaming portfolio GTECH G2 has made a big announcement, with the new that it will inject a further €2 million into its own International Poker Network, in order to make some major upgrades.


As part of this massive investment, GTECH G2 will give members of the IPN bigger promotions and tournaments that have been enhanced for customer satisfaction. The company said it did so for two reasons - to reward existing players and attract new players.

In addition, the operator will also make a significant investment in its poker software by doubling the staff numbers on its poker development team. The company is aiming to offer players a better online poker experiences and to meet its customers' demands.


The news comes at a crucial time, as the International Poker Network has been struggling of late since owner Boss Media was integrated into GTECH G2. According to Poker Scout, which tracks traffic and play on online poker sites, IPN has fallen behind rivals from Microgaming, 888, Ongame and Entraction.

It hasn't all been bad news though. While the company has declined in the crucial Canadian and French markets, it has risen to number three in the all-important Italian poker community, behind only PokerStars and the Microgame Peoples' Poker Network.