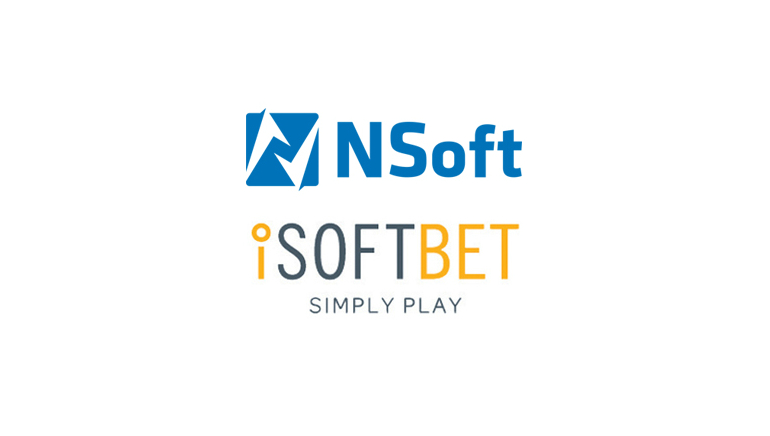 The latest deal between casino games provider iSoftBet and software developer from Bosnia and Herzegovina Nsoft will see iSoftBet adding virtual sports games to their portfolio. According to the agreement, Nsoft will make their games available on the company's Game Aggregation Platform (GAP), significantly boosting iSoftBet's offer.

The company serves as a casino games provider for numerous online operators. Their GAP system offers a wide selection of titles from multiple manufacturers, all gathered in one place. This facilitates day-to-day casino operations as they can find all they need in one place.

The iSoftBet's business model relies on constant expansion, always looking for new games to include into the platform. That way, the company tries to always stay one step ahead and remain competitive in today's fast-paced online environment.

The latest deal with Nsoft is another move in that direction.

What Nsoft Brings to the Table?

Although iSoftBet already has a library with more than 120 games from 20 different software providers, there is always room for the expansion. Nsoft, the company headquartered in Mostar, Bosnia and Herzegovina, will boost the platform with their virtual sports offering including titles like Lucky Six, Lucky X, as well as virtual horse, drag, and greyhound racing.

In addition to their games, the company has also developed a powerful SEVEN platform which enables tracking and managing all betting operations from a single place.

CEO of Nsoft Stjepko Čordaš emphasized that strong partnerships are essential for the company's growth and they see the agreement with iSoftBet as having a great potential. The deal will allow for the developer to reach a number of important markets in Europe, including Denmark, Spain, and Italy.

Michael Probert of iSoftBet explained that they've had a long-lasting cooperation with the Bosnian software developer which culminated in the mutually beneficial deal. He underlined once again that constantly expanding iSoftBet's offer was one of their most important business goals in order to keep their clients satisfied.