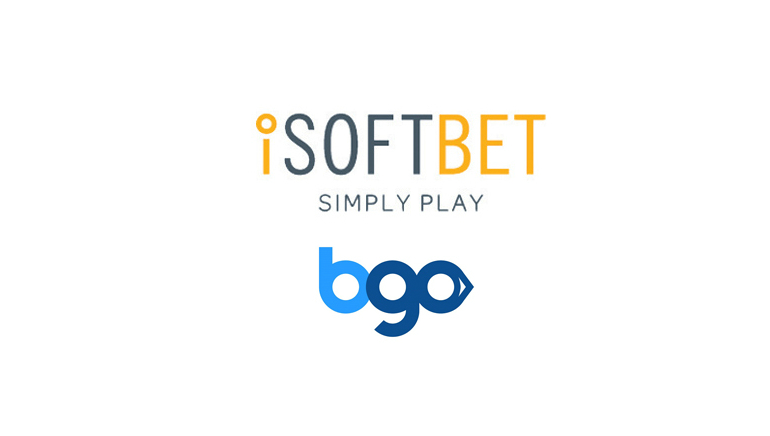 Platoon Wild and Cloud Tales are just two of the many iSoftBet slots to release at bgo this August.

iSoftBet has been building its profile as a slot developer for a few years, and now the company has taken a major step forward after completing a content distribution deal with bgo. Moving forward, the online gambling operator will be able to share iSoftBet slots with its current player base.

From August 2016, bgo will have the right to distribute iSoftBet content via HTML5 and Flash software. This will ensure bgo has an even larger and more competitive slot library, which is already comprised of gaming content from third-party software providers. iSoftBet Managing Director Nir Elbaz believes the developer’s innovative slots will appeal to players.

iSoftBet’s growth has become more and more evident from the developer’s ability to secure licensing agreements for famous films, which is an accurate gauge for success in the software sphere. One example is the 1996 Vietnam war film Platoon, which recently spawned a sequel with a progressive jackpot.

Alongside Platoon, there are several other Hollywood films that have received the slot conversion treatment. For instance, fans of action films can turn to slots based on popular franchises like Rambo and the Warriors. Of course, players can also seek out lighter, more playful experiences with the Love Guru and 90210.

In addition to branded content, iSoftBet is also striving to create original slots that can find an audience. From the more recent releases, Spin or Reels is slot game based on retro machines, but players have the added appeal of playing to unlock a spinning reel with a potential 300,000-coin jackpot.

Cloud Tales is another charming option, with players encountering a fantasy slot with cute, colourful creatures and a place called Mushroom Island. Where Spin or Reels is a more adult experience, Cloud Tales showcases iSoftBet’s diversity by creating a game to conjure memories of childhood.