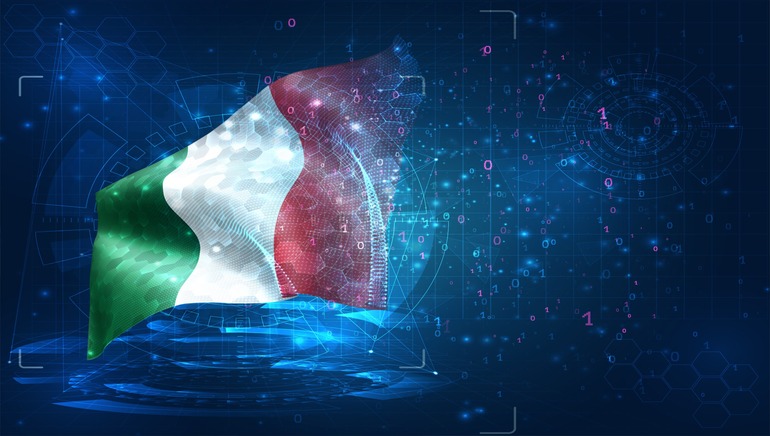 Novomatic, the industry-leading tech group, just announced its acquisition of the iconic Italian gambling corporation HBG Group. The announcement was made on Monday, 14 November 2022, as the company posted one of its biggest-ever financial transactions. Thanks to this deal, Novomatic now ranks as the biggest concessionaire in Italy.

In a massive corporate acquisition, gaming giant Novomatic was approved by the Autonomous Administration of State Monopolies (AAMS) to take over the Italian gambling corporation HBG Group. This deal dramatically boosts Novomatic, a prominent Italian gaming company for over 15 years. The acquisition places Novomatic front and centre as a leading technology enterprise in the European VLTs market. Moreover, stakeholders have tremendous confidence in the licensed operations of Novomatic, owing to its innovative selection of products & services.

Novomatic has described HBG Gaming as one of the top-tier operators for the Italian market. This is true as an operator featuring Amusement With Prizes, AWPs, Video Lottery Terminals, or VLTs. In addition, HBG Gaming, a.k.a. the HBG Group, is a prominent provider of sports betting services, online gaming, and multiple online bingo rooms.

An executive member of the board from Novomatic,  Ryszard Presch, said,

With this acquisition, Novomatic is sending a clear signal of further international expansion and can double its market share as a concessionaire in one of the critical European gaming markets,

Back in February 2022, Novomatic successfully acquired Admiral Sport in Italy. This deal came hot on the heels of another significant acquisition when Novomatic's Greentube interactive division bought Capecod Solutions, another prominent Italian software developer. While the value of the transaction remains undisclosed, the brokered deal significantly increased the number of Novomatic employees in Italy to 3000+ and a worldwide tally of 21,900+.

Speaking about the successful deal,  Johannes Gratzl, an executive board member, chimed in,

With this successful closing of one of the most significant takeover transactions in our company history, we have laid the foundation for further sustainable growth.

Novomatic pointed to its continued interest in growing operations and developing its portfolio of sports betting and online gaming segments across the Italian market.

Precisely in the year of our 15th anniversary in Italy, we can continue on a very successful path thanks to a great partnership with HBG and grow further together.

With a turnover of approximately EUR 1.8 billion in 2021, the NOVOMATIC AG Group ranks as one of the most significant gaming technology companies globally. The Group was founded in 1980 and now features in more than 50 locations. It also exports high-tech gaming equipment to over 100 countries.

NOVOMATIC's global success is due to its dual strategy. First, as a manufacturer of high-tech gaming machines, an operator of regular and electronic casinos, and a technology and service partner in the lottery segment of the market. NOVOMATIC provides a single-stop solution for all aspects of gaming.