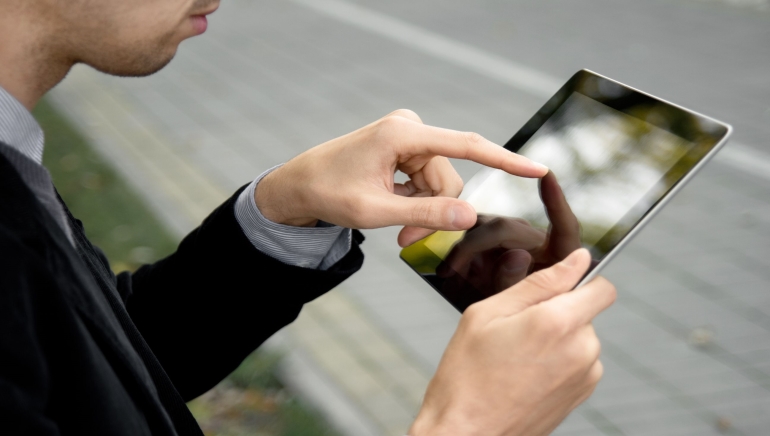 To celebrate the release of new mobile casino games, between now and August 15th Jackpot Capital Casino is randomly choosing one player each weekday to receive a Google Nexus Tablet computer.

Jackpot Capital Casino has recently released a number of new games for their mobile site, and to mark the event, they are running a series of prize draws between now and August 15th.

Each weekday, until Friday 15th August, any player who deposits at least $50 will receive a daily prize draw ticket, with one entry per $50 and no maximum limit. At the end of the day, one ticket will be chosen at random to win a 7'' Google Nexus tablet, with a total of 20 prize draws taking place over the course of the promotion. The Google Nexus uses the Android operating platform, and is the highest resolution 7'' tablet on the market.

Commenting on this promotion, Oliver Smith, the Casino Manager noted that ''Our mobile games have been increasingly popular but they've been really busy since summer arrived. I think that means slots are officially a new outdoor game!''

Players automatically get the tickets, with no need to opt-in to the promotion, and each daily winner will be notified by email.

The Google Nexus 7'' tablet is fully compatible with the Jackpot Capital mobile casino, which currently carries around 16 slots and a Roulette game. Slots titles from the Real Time Gaming supplier include Aztec's Millions, Aladdin's Wishes and Pay Dirt, while the latest release is Triple Twister, a game themed around tornadoes with a Win-Win bonus round.

Each week a different bonus offer is made available for players from around the globe, changing to a different deal on Wednesday's. To start playing at the mobile version of Jackpot Capital Casino, users can either scan a QR code on the main site, carry out a search and click the resulting link, or enter m.jackpotcapital.eu in the browser of their tablet or smartphone.

Both Android and iOS systems are compatible with this casino. 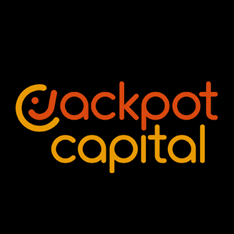