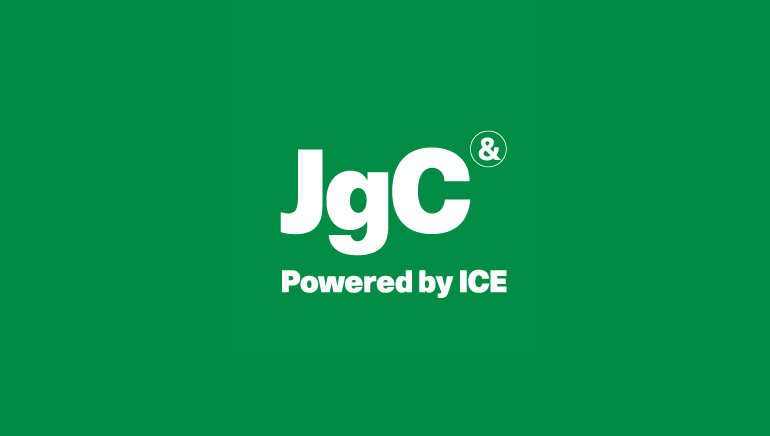 The history of IR indicates that fine dining brands such as Wolfgang Puck can be positioned with resorts to enhance Japan's IR offerings and business models.

Getting an Early Start

With Japan preparing for three integrated resorts to touch down in 2023, the fine dining executive shares his insights from 30 years in the Integrated Resort IR business.

With the first licence applications being accepted this month, the most likely front-runners are Las Vegas Sands and long-time Wolfgang Puck brand partners MGM, a partnership which has seen the fine dining Puck restaurants at MGM resorts for decades.

Kaplan has overseen the launch of those restaurants for the last 37 years according to a so-called “holistic approach” to IR ventures through an “understanding that our presence is to enhance the value of the property, not to promote ourselves.”

Kaplan recalls how when he first brought the elite Puck restaurants to some hotel spaces, the elusive reservations for popular restaurants such as Postrio's required an extreme measure:

Staying at the hotel “wasn’t a requirement, but you were guaranteed a reservation if you did.”

The holistic model developed with MGM and Sands both providing 100% of start-up capital for their Wolfgang Puck restaurants while retaining full ownership. The fine dining group received a percentage of gross revenue for attaching name and management to the venue according to a scaled system of incentive fees with varying structures “whereby we license our name and brand and extend our management company to operate seamlessly with whatever brand the owner of the hotel agrees upon.”

Kaplan says the group is preparing extensively for Japan in anticipation of acquiring a license, calling the country in the DNA of the Wolfgang Puck Group, which has brand extensions in Japan through Wolfgang Puck Worldwide, and a Japanese Chef Tetsu Yahagi at Spago Beverly Hills for the last 15 years.

The unique cultural twist Tom Kaplan brings to gaming via the holistic IR approach will be mapped out for Japan at JgC 2019, 16-17 May at the Conrad Hotel in Tokyo, Japan.