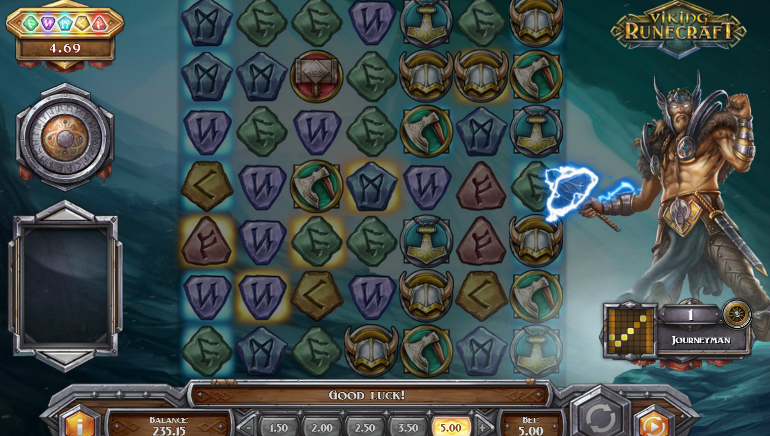 Viking Runecraft is the latest slot by Play'n GO, taking players into the mystical world of Viking gods, warriors, and magical runes, that'll keep you spinning those reels.

Lately, Play'n GO has come up with a few slot titles that take a different approach to online gambling, making their slots look and feel more like popular gaming titles like Candy Crush of Farm Heroes Saga. Their latest release, Viking Runecraft, follows on this idea, bringing us an exciting and engaging slot that keeps you spinning the reels as you advance through the levels and unlock various achievements.

As the name of the slot suggests, Viking Runecraft is all about brave Norse warriors, ancient Viking gods, and mysterious magic hidden within powerful runes. Set on the backdrop of a harsh north scenery, this slot takes you into the heart of an old, different world, where bravery and determination were the way of life.

As you spin the reels, the music playing in the background will make you burn with anticipation and make you move forward. Viking gods standing beside the reels will accompany you on your adventures and help you along the way, using their supernatural powers at just the right time.

Viking Runecraft brings a completely different and highly engaging gameplay that won't allow you to quit easily. Forget your thread of the mill slots with five reels and 10-20 paylines. This Play'n GO title features a 7 by 7 grid filled with different symbols from the Norse mythology, like helmets, axes, and various runes.

But, that's just the beginning.

This slot will keep you playing, as you start the adventure on Journeyman level, aiming to reach the level of Gods. On each level, you'll be accompanied by a different god: Thor, Odin, Freya, or Heimdall. All of them can randomly activate a special feature to boost your winnings. Thor will add random wild symbols, Heimdall will add one Wild to every row, etc.

To move through the levels, you'll need to fill randomly generated patterns with winning combinations. You'll score a win every time there are five or more matching symbols touching either vertically or horizontally. Winning symbols will explode, making way for new symbols to fall into their place.

Viking Runecraft hides even more exciting features, like Ragnarok, Charge of Destruction, and Free Round, but we don't want to spoil the fun. You can check out this new slot on a number of Play'n GO powered casinos like Fantasino Casino, Shadow Bet Casino, and Casino Cruise.

We promise that you won't be disappointed. Just make sure to free up enough time before you dive into the magical world of Viking Runecraft! 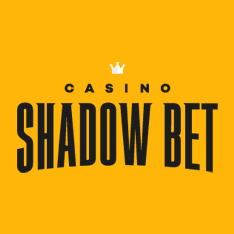