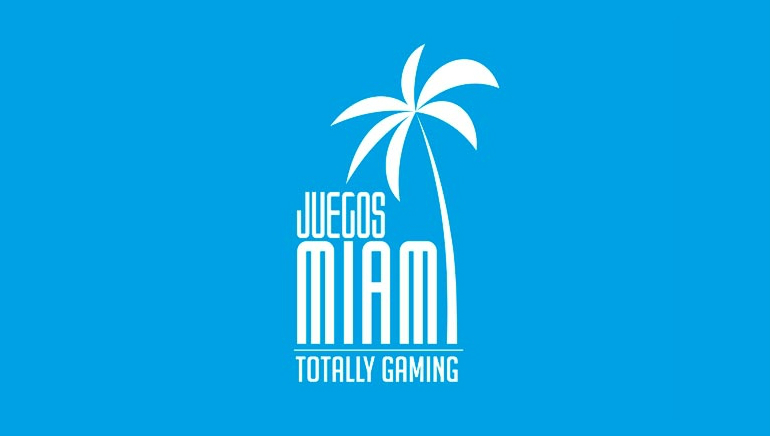 This year, the Juegos Miami conference will take a special look at how the Trump Presidency will affect gaming in the Latin American and Caribbean regions.

The second annual Juegos Miami is scheduled to take place this year between May 31-June 2 at the Biltmore in Miami. Juegos Miami was launched in 2016 as a C-Level conference for the Pan Latin American and Caribbean gaming industry. This year, the conference will take a special look at how the Trump Presidency will affect gaming in neighboring Mexico.

The session, entitled, Trumped: the Effect of US foreign policy on the Latin American Gaming Market, will examine how United States trade policies will affect the gaming market, gaming trends, and what people in these regions can do to manage and survive the changes.

The inclusion of this unique session at Juegos Miami was sparked by Donald Trump’s “America First” stance regarding both foreign and economic policy. With a population of nearly 120 million people, Mexico presents a huge potential market for iGaming - but Trump’s plans to build a wall, deport undocumented immigrants, and introduce a 35% border tax for companies operating in Mexico can very well become a roadblock in reaching the Mexican market.

Layla Ali, who helped formulate the learning agenda of Juegos Miami, commented, “Any developments in the United States are always most deeply felt by its closest neighbor and the impact of protectionism on an economy which exports 70% of its goods to the United States would be devastating, reducing dramatically the average disposable income for a large proportion of the population.”

C-Level executives in the gaming industry are invited to attend Juegos Miami, as well as government officials and regulators from the Latin American and Caribbean regions.