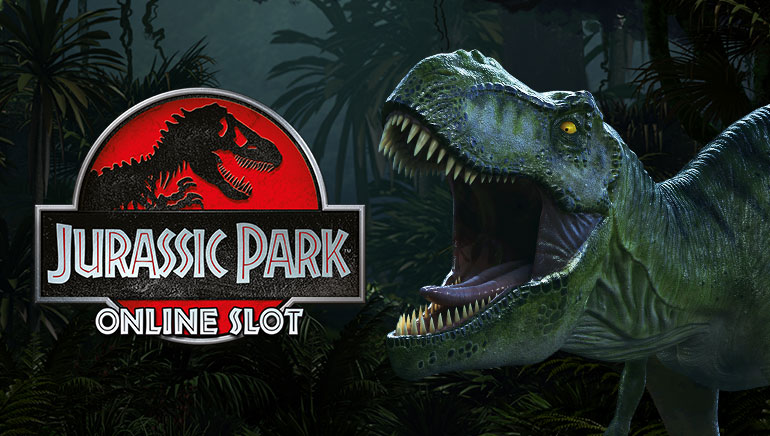 Today marks another chapter in Michael Crichton's epic dinosaur fantasies, as the fourth installment in the Jurassic Park film series, Jurassic World, hits theaters worldwide. Analysts have projected that the movie will open up to $125 million on its first weekend, while Universal Pictures were more restrained – expecting something around $110 million and north.

Jurassic World is getting the biggest release in Universal's history, debuting on 4,273 theaters in North America and 66 foreign territories.

Described an "upgraded dino-disaster movie" by the Guardian newspaper, Jurassic World is set 22 years after the first film. The film follows Owen Grady (Chris Pratt), a seasoned Raptor trainer who has to deal with a genetically modified dinosaur running rampant in a dinosaur theme park dubbed "Jurassic World". The modified dino, Indominus Rex, possesses the body of a t-rex, but has traits of other dangerous dinos like Giganotosaurus and Therizinosaurus.

Reviews have generally had high praise for the movie's impressive CGI work and ability to frighten viewers and instill tension, but those looking for depth will probably have to look elsewhere. But then again, Jurassic World a film about big, scary genetically modified dinosaurs – and it seems that this is exactly what it delivers.

Last summer saw the release of the Jurassic Park slot from Microgaming and Universal. The game has quickly made its way into players' hearts with its 243-ways-to-win and non-stop action in the bonus features that combine dinosaurs, free spins and loads of wilds. The Jurassic Park slot can be played at top Microgaming casinos like All Slots Casino, Casino Cruise, Tivoli Casino and Slotty Vegas among others.

The Biggest Online Casino Win of the Year