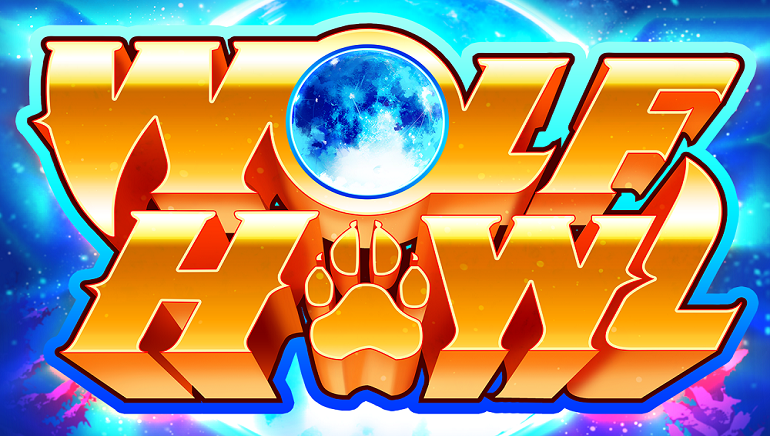 Just for the Win has exclusively produced Wolf Howl for Microgaming. This experience incorporates wild multipliers and scatters that can trigger free spins.

Microgaming has released several exclusive slots from Just for the Win. Thus far, the software provider has developed Deco Diamonds, Goldwyn’s Fairies, Amazing Aztecs, Rainbrew, Tiki Vikings, and several more besides. Up next for release, as of August 2020, is the brand-new Wolf Howl slot.

Set in a cold, wintry setting, Wolf Howl utilises wolves and other creatures capable of surviving in sub-zero temperatures, such as rabbits, moose, and bears. The action takes place in a slot designed to have five reels and three rows that can be paired with 10 paylines. Meanwhile, wagering of €0.10 up to €10.00 can suit players of varied budgets.

Wolf Howl is intended to be a slot with higher volatility, giving players the ability to win a payout of up to 25,000x times their bet. Regarding the return to player percentage (or RTP), Wolf Hall is rated by Just for the Win at 96.15%.

In the special features, there are multiplier wilds of 1x, 2x, and 3x. Although these can only land on the second, third, and fourth reels, all multiplier wilds can be combined to deliver a much higher collective multiplier that will be applied to the current stake.

During the base game, there is a feature that can randomly add two, three, or four scatter symbols onto the rails. The benefit of receiving additional scatters is that free spins are easier to trigger. In fact, only three scatters are needed to initiate free spins, and the appearance of subsequent scatters during this feature will add additional spins for the player.

In most countries (though not the UK), Wolf Howl Will have a function that allows players to pay for free spins rather than needing to trigger them with scatter symbols. The cost can be 93x times the stake for eight free spins, 159x for 15 spins, or 314x for 30.