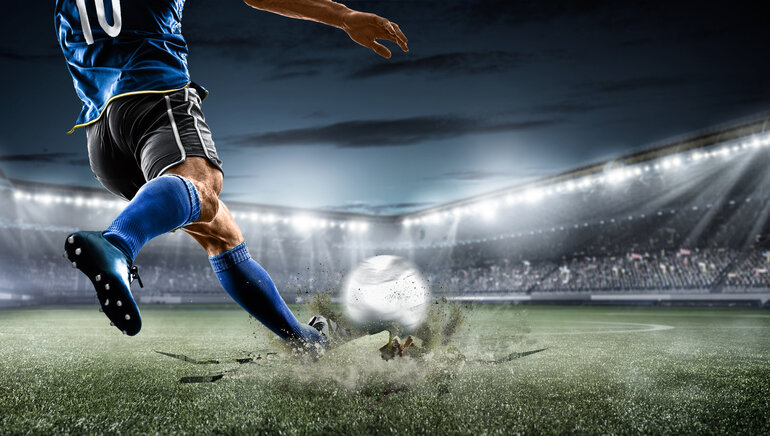 Place your bets on the teams that will advance from the round of the last 16 at the ACON and pick the winners of the Australian Open men’s and women’s quarterfinals.

The last week of January promises to be the highlight of the month and wrap up a fantastic time for football and tennis fans. The finalists of the Africa Cup of Nations will be decided at the end of the month. In the days to come, we will learn the names of the quarterfinalists, with six more matches left in the round of the last 16. Meanwhile, the Australian Open has entered the same stage of the competition and the most exciting matches of the men’s and women’s tournaments are scheduled for this week.

Cameroon and Morocco Favorites to Advance

The most balanced match of the ACON round of 1/8 is scheduled on Monday. Guinea in Gambia are evenly matched and they meet for the first time. The former are favorites and credited with odds of 13/10 by bet365 Sports, but the latter is in better form, and odds of 3/1 look particularly tasty. On the same day, Cameroon and Comoros lock horns, with the Lions huge favorites to advance at odds of 1/20. They are the only team yet to lose a match in the tournament and are unlikely to be defeated on Monday.

Senegal advanced in spite of scoring a single goal in the tournament. They’re expected to do better against Cape Verde and bet365 Sports offers odds of 13/20 on them to win regular time. Their opponents presented Cameroon from winning in the group stage and are priced at 6/1 by the bookie. Also on Tuesday, Morocco takes on Malawi in a match they are expected to dominate. Punters only get odds of 3/10 on them to pick up all three points, while an upset victory is valued at 11/1.

Wednesday is the day when the last quarterfinalists will be decided and Ivory Coast plays first. They lock horns with Egypt in the most anticipated match of the ACON so far. They are slight favorites with odds of 6/5, while the Egyptians get odds of 18/5. Salah is well capable of leading his team to victory, so they shouldn’t be underestimated. In the final match of the day, Mali is expected to defeat Equatorial Guinea, as reflected by the odds of 3/5 compared to 7/1.

In the men’s tournament, Rafael Nadal is the main favorite to win the tournament. He is scheduled to play on Tuesday morning against Shapovalov who caused a big upset by defeating Alexander Zverev. The Canadian is unlikely to stun the Spanish champion, as reflected by the odds of 16/5 compared to 7/20. Nadal lost a single set throughout the event while Shapovalov dropped four so far. Monfils and Berretini play a far more contested quarterfinal, with the Italian slight favorite. He is priced at 3/5 by 1xBet, while the Frenchman gets odds of 13/10 to cause an upset. Gael is the only player yet to drop a set.

In the women’s competition, most of the top seeds are still in the race. Ashley Bartley is the main favorite and she is not expected to struggle against Jessica Pegula. The Australian is priced at 3/20, while the American gets 4/1, in spite of dropping a single set so far. In the other quarterfinal, Krejcikova and Keys play an evenly matched game, with the former slight favorite. If you bet on the player from the Czech Republic you get odds of 4/5, while the underdog is priced at even odds.

The odds mentioned here were accurate at the featured bookmakers at the hour the article was written, respectively on Monday, January 24 at 1 A.M. UK time.