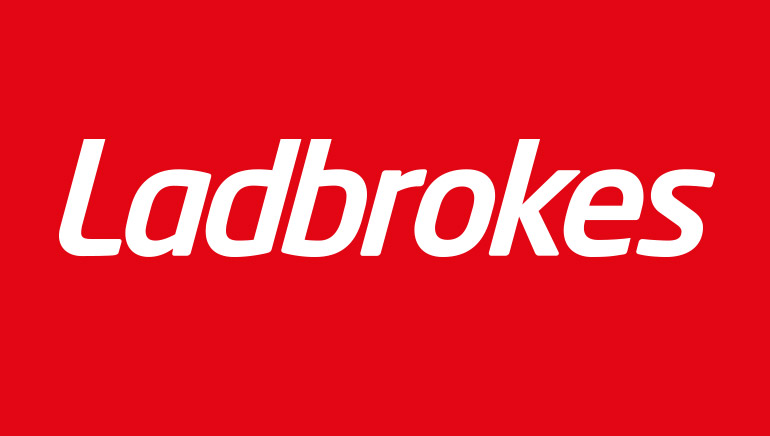 Two UK gambling giants, Ladbrokes and Coral have finalized their merger, creating a new business entity under the Ladbrokes Coral Group name. The newly created entity is estimated at around $2.8 billion, as it will include a number of Coral's operations, primarily their online business as well as Coral Retail and Eurobet Retail.

The CMA Gives Its Blessing

The huge merger has been in the works for some time, but they needed the approval of the UK's CMA (Central Market Authority). That approval finally arrived last week, when the companies agreed to sell 360 of their betting shops to their rivals, Stan James and Betfred, addressing competition and market monopoly concerns raised by the Authority.

New Opportunities for Both Companies

Announcing the merger, both companies have expressed a very positive future outlook. John Kelly, who will be taking on the role of the chairman of the newly formed group, emphasized that both of these brands have a long tradition and are admired by the customers. Both Coral and Ladbrokes are almost a part of the UK culture and heritage, explained Kelly, and both brands also have a very strong international presence as well.

The new Ladbrokes Coral group will have new business opportunities, allowing them to affirm their market position even more. The sentiment was echoed by Jim Mullen, the CEO of the new group, who described the merger as a historic event. Given the fact both companies demonstrated an ability to survive and strive in a very competitive market, working together they will be in a position to truly create a leading UK betting and gambling business.

After the merger was announced, Ladbrokes shares experienced a slight increase in price, which is the trend likely to continue. The new gambling and betting company does have all prerequisites to establish a dominance on the market. Both Coral and Ladbrokes have the experience, means, and knowledgeable management to take them down the this new path of success.