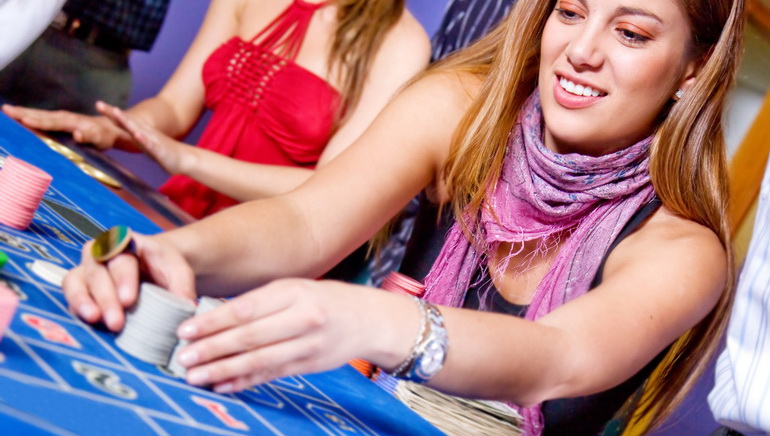 Platinum Play Casino like to publicly congratulate their latest winners, with a scrolling list of the biggest payouts featured on their homepage.

A scrolling list of winners, the amounts they won, and the games that they were playing is prominently displayed at Platinum Play. The nationality of the player is also represented by a flag of their nation.

There are so many winners here that the list is updated daily, but the biggest wins include the following:

D.K. from Australia won AU$9000 on Pure Platinum, a bright and shiny slot where players get to choose their free spins options, with either more spins, or a bigger win multiplier.

A big winner from Russia is D.K., who is $US16,100 better off as a result of playing Thunderstruck II, while D.V. from Norway has just won KR28,700 on the classic Immortal Romance game.

Australians seem to be doing particularly well at the moment, as other winners from down under include E.G. who gained AU$18,700 playing Avalon, and B.R. who won AU$4,617 at Football Star.

E.T. from Greece has an extra €3,249.20 in their account as a result of playing Mega Moolah Isis, the latest version of one of the biggest progressive jackpot slots in the world.

Last but not least, Austrian player G.K. has just won €4,000 on Double Double Bonus Poker, a Video Poker title with handsome payouts for four of a kind.

Online Casino Charges Out the Gates

Crack the Case for €15k in Online Casino Cash

Top Online Casinos of the Months to Come