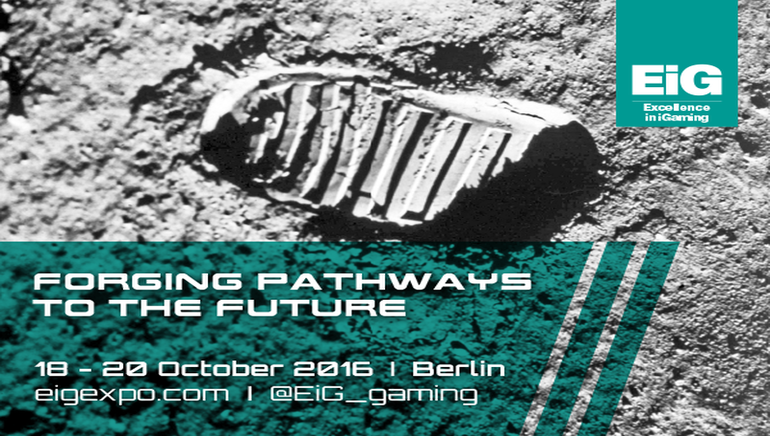 The competition will reveal both leading entrepreneurship and technological expertise.

The five shortlisted finalists competing in the Start-Up Launchpad final at this year´s EIG Berlin is set to bring competitive advantage to all who see it.

An intriguing roster of lottery, eSports and game development projects are set compete at this year´s edition. Originally organised in 2008 at EiG and GiGse in partnership with GamCrowd, the Launchpad competition pits emerging gaming start-ups against each other.

GamingBattleGround is a plug-in service for casino clients to host online eSports competition.

Competitors will present at the Start-Up LaunchPad session on Thursday, October 20th from 11:00-12:30.

The value of competing and winning was identified by Casino VR CEO Marco Koblet, who says the exposure brought recognition from iGaming experts of the company´s “value proposition and vision.”

The short-list invitees will compete at Start-Up LaunchPad competition as part of EiG (Excellence in iGaming) taking place in Berlin from October 18-20 2016.