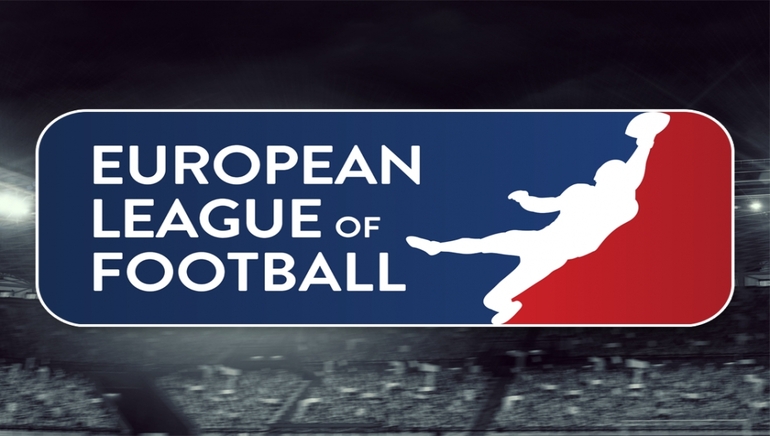 All the important European football leagues will see action this weekend, with derbies scheduled everywhere and favorites playing on the road.

European football fans had to wait for the third week of 2023 to have all the top flights back in action. Right from the start, derbies are scheduled continent-wide and some of the current leaders will play on the road. They take on highly motivated opponents and many of the runners-up, so punters can expect great odds if they bet live and pregame at 1xBet and bet365 sports.

A Draw is Unacceptable in Liverpool vs Chelsea Clash

Liverpool and Chelsea are separated by their goal average, but this is bad news, as the teams are tied for ninth place. Splitting points in this match is not an option and both will push to secure victory in one of the most anticipated matches of the weekend. Liverpool plays at home, hence the slight advantage in the odds of 9/10 offered by, whereas a victory for struggling Chelsea is priced at 3/1 by the bookie.

Arsenal Must Win Against United to Defend First place

Manchester United has emerged as the most in-form team in the Premier League, but they are underdogs on the road against Arsenal. Taking on the leaders is always a tall order, but the Red Devils are confident and so should be punters considering the odds of 31/10. The Gunners look solid and since they are yet to lose a match on the road, as of 17/20 makes a lot of sense with 1xBet.

Juventus and Atalanta Play for the 3rd Place in Serie A

Juventus and Atalanta have alternated solid defensive performances with mediocre ones but were recently saved by their strikers. The direct match can easily produce plenty of goals, as the two teams are in dire need of a victory. Punters only get even odds on Juventus prevailing and an excellent value of 5/2 on Atalanta to cause an upset on the road, a wager we like given their recent offensive display.

Feyenoord is the surprising leader of the Dutch top flight, but Ajax is within striking distance and can threaten their position. That’s why the hosts can’t afford any mistakes in the direct match, especially with their opponents struggling recently. We rarely get identical odds of 17/10 in games involving Ajax in the Eredivisie, but the value is fully justified and we like the home side better for the Saturday Derby.

Bilbao Tries to Cash in on Real Madrid’s Fatigue

Real Madrid has checked all the important boxes recently but played a lot of games and fatigue can be a problem. This is something that Athletic Bilbao will be counting on this weekend when they welcome the reigning champions. The Basques are a strong home team and defeated Real Madrid in the last home game, yet they still get odds of 2/1 at 1xBet. Punters can only expect 7/5 on the visitors to win.

The odds mentioned here were accurate at the featured bookmakers at the hour the article was written, respectively, on Friday, January 20 at 11 A.M. UK time.