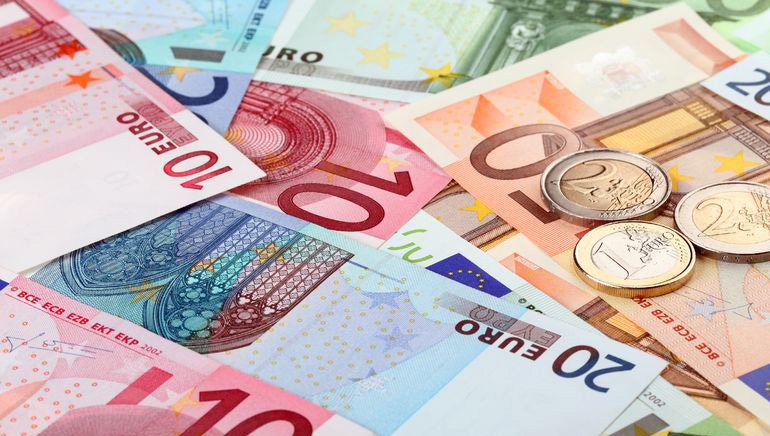 Just as the name suggests, Mega Fortune Dreams fulfilled the dreams of a LeoVegas Casino player who won in excess a jackpot worth €4.5 million. The winner goes by the name of Agneta and she resides in Gothenburg Sweden, so it comes as no surprise that the jackpot was awarded to her in SEK. She had little experience playing casino games as she used to play occasionally on Gothenburg ferries before spinning the reels of online slots for the first time.

Agneta was lucky right from the start and managed to convert the initial investment into SEK 3000, an amount that she chose not to cash out immediately. This proved to be the most inspired decision of her life as soon after, she hit the winning combination that resulted in an eight digit amount. A Yatzy fan she found the prospect of competing for a progressive jackpot irresistible, especially with the game being compatible with mobile devices.

She was relaxing in her bed playing on her iPad when Agneta realized that she became a millionaire overnight. When asked what she is planning to do with the money, the winner said she plans on traveling a little bit and contemplates the possibility of purchasing a new car. She also intends to share her newfound wealth with her relatives and her two adult sons, with the latter expected to get the lion’s share.

One of her sons was with her at the time of winning the jackpot and he was the one who convinced her that she would be better off spinning the reels a couple of times instead of cashing out the initial SEK 3000 win. Agneta now has all the time in the world to spend all those millions and will probably keep enough funds in her online account to keep playing. After all, Mega Moolah's biggest jackpot in history is still on the rise and has already crossed the psychological threshold of 8 million GBP!