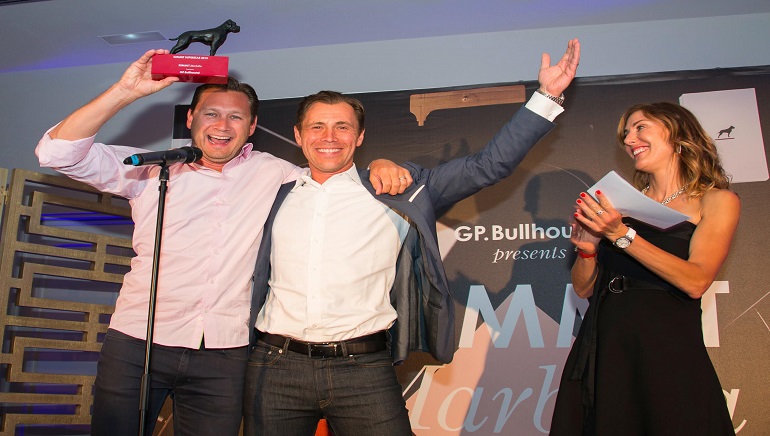 A 2015 Summit Superstar award was given to LeoVegas in honour of the operator’s performance in the mobile casino market.

LeoVegas was rewarded with a prestigious honour when it was named Summit Superstar at the 2015 European Unicorn Summit Awards. Specifically, LeoVegas was recognised for being “the most interesting and high-performing company” at the Marbella-hosted awards ceremony.

A judging panel comprised of CEOs, entrepreneurs, and digital professionals made the decision to bestow the award in front of more than 100 European business leaders. The win marked the first occasion when an igaming operator won that exact award.

Mobile performance has been pivotal to the rise of LeoVegas. In fact, the judging panel made their decision based on LeoVegas’ rise to become a leader in mobile gaming. LeoVegas users can play games across multiple mobile devices, covering a range of smartphones and tablets.

LeoVegas founders Gustaf Hagman and Robin Ramm felt “honoured yet even more so inspired by the recognition of LeoVegas as a key driving force in the mobile revolution by the leaders of the European tech and investment community.” Shenaly Amin of LeoVegas added that the igaming operator was following in the footsteps of extremely successful predecessors like Just Eat and Net-a-Porter.

And it would appear that more award victories could soon be on the horizon for LeoVegas. Ahead of the EGR Operator Marketing and Innovation Awards, the operator has been shortlisted as a finalist for eight separate categories. Some of the mobile highlights include Best Smartphone App & Best Tablet App as well as Innovation in Mobile and Tablet.