Litecoin Added by Bitcasino After Rise in Player Demand 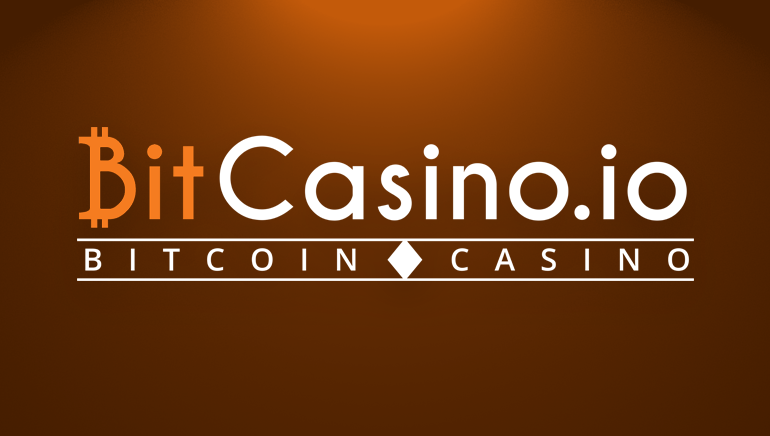 A flurry of player requests for Litecoin has resulted in Bitcasino.io adding the cryptocurrency next to the likes of Bitcoin and Ethereum.

As of February 2019, Bitcasino.io operator Coingaming Group has taken the decision to integrate a brand new cryptocurrency at the iGaming site. On this occasion, the new crypto shall be Litecoin, with the decision based on a rise in player demand for even more diverse currency options.

In fact, a Bitcasino.io press release has even revealed that some players specifically requested that Litecoin should be integrated. From a technical standpoint, Coingaming described the process as being completed in “record time”.

This was made possible by the July 2018 introduction of brand new eWallet software that allowed for Bitcasino.io to integrate the Ethereum crypto, which arrived alongside the more familiar option of Bitcoin.

Bitcoin arrived more than a decade ago, in January 2009, thus introducing the world to the concept of cryptocurrency and blockchain technology. Just a couple of years later, in October 2011, Litecoin was introduced as an alternative to the more familiar Bitcoin.

Moving back to the present, Litecoin has ascended to be viewed as one of the world’s most popular cryptos, next to Bitcoin and Ethereum, with the latter being the last to emerge when it was launched in July 2015.

Bitcasino.io has also been working to develop the site’s mobile capabilities, having integrated a mobile-first cashier before turning attention to Litecoin. In terms of compatibility, Bitcasino.io has described the mobile cashier as being capable of working on all handheld devices, including tablets and smartphones, in order to process deposits and withdrawals.

Further improvements have also been made to enhance the loading speeds of Bitcasino.io’s mobile platform, with the site claiming to be as much as eight times faster than competitors. Ultimately, the brand’s casino platform is a proprietary innovation that is populated by iGaming software from the likes of Microgaming and Evolution Gaming.