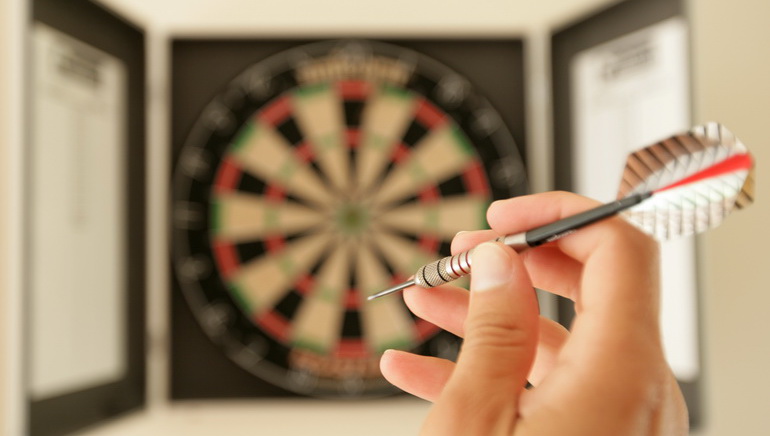 Phil Taylor takes on Adrian Lewis yet again, as both keen on a Premier League play-off spot. Live at 21:30 (UK).

The Premier League of Darts continues on tonight with a key match between 16-time world champion, Phil Taylor taking on his protégé Adrian Lewis. This match is very important as the battle for a playoff spot is getting more intense with every day.

Lewis is still chasing a spot in the 2015 Playoffs but if he can hold off Taylor tonight, he is guaranteed a coveted spot in the top four. It will not be an easy task as Taylor won their last meeting in Bournemouth last February 7-2. Tonight in Cardiff, Lewis will be more focused and knows that he must win.

Taylor almost lost his last match against Stephen 'the bullet' Bunting, up 5-2 early on, but wasted a number of darts and needed a crazy finish in order to seal the deal. Lewis played an excellent game against 'The Bullet' in their last meeting, throwing a 50 percent success rate on his doubles and beat Bunting 7-2.

Lewis learned a lot from Taylor over the years and tonight will be the ultimate test of whether or not the student becomes the teacher.

Both players are having excellent year and are in the top four for earnings. Phil Taylor has managed to make £596,900, while Adrian Lewis is at £430,150. Neither player is close to making the £1,019,350 that Michael van Gerwan has made, but that could change with a championship this year.

The Premier League of Darts is one of the highest betting sports in the UK. Punters flock to online bookmakers like bet365 Sports for the odds available and live coverage that the famed UK sportsbook offers.

The odds are in favor of Phil Taylor at 2.05 but Lewis is not far behind at 2.62. There are pre-match options for Leg Score, Most 180's, 9 Dart Finish in Match and much more. Bet365 is also offering live in play betting and live coverage of the Match from Cardiff and live betting is an excellent way to watch and bet interactively.

Sports Betting Has No Off-Season