One lucky Mega Moolah player won big last month when she placed a $1.25 bet and came away with an astounding $41,869. 67-year old Anna from Slovakia hit the jackpot while playing Mega Moolah at Royal Panda Casino.

While this isn’t the biggest Mega Moolah win by far, the noteworthy aspect is the meager amount of the original bet, and the pot Anna came away with - over 33,000 times her original bet!

Since Mega Moolah was released by Microgaming in 2006, it has paid out over €505 million and has earned itself the nickname of the “Millionaire Maker.”

Most recently, a lucky player won a staggering €6.9 million when playing the game at Spin Palace Casino. In October 2015, British soldier Jonathon Heywood from Cheshire won the largest Mega Moolah jackpot to date - £13.2 million. In April 2015, a Canadian player won 7.5 million CAD. And prior to that, a Mega Moolah player won the record jackpot for mobile gaming - $3.9 million.

Mega Moolah is quite possibly the most popular progressive jackpot on the internet today. It has four progressive jackpots that skyrocket to astounding heights - and quickly - because of shared player pools and multiple games that share into the same huge jackpot fund.

Of course, there are also lucky players like Anna who win thousands of thousands of dollars from a mere $1.25. 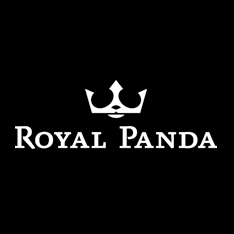