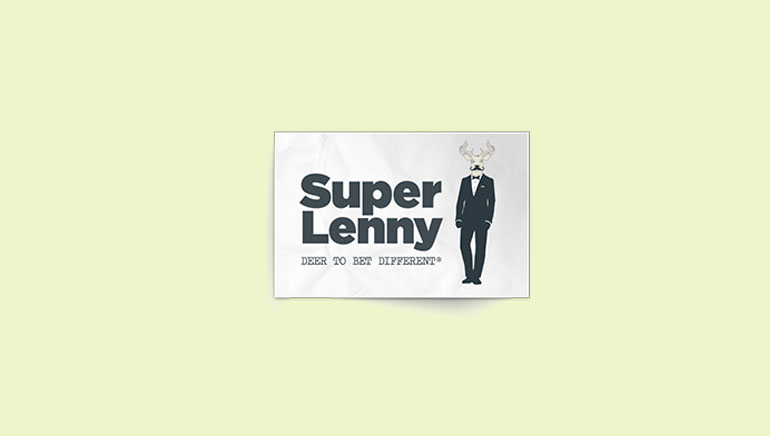 A lucky player from Norway turned a €20 deposit into a huge €3.3 million jackpot at SuperLenny Casino after two hours of play. The identity of the progressive jackpot slot which he played has not been disclosed as of yet.

Big casino jackpots don't come nearly as often as we'd like them to, but that fact gives them a special kind of allure, on top of the massive amounts just waiting to be won. One player from Norway got to experience what it feels to win a life-changing sum of money as he won a €3,293,030 jackpot on SuperLenny Casino, after depositing only €20.

As Lucky as You Can Get

In an interview after the huge win, the player from Norway explained the was feeling sick, so, presumably, he decided to load €20 on his SuperLenny account to pass some time. Little did he know that this would turn out to be one of the biggest (and best) decisions he's ever made.

It took some persistence to score the jackpot, as the player in question spent about two hours playing. Eventually, the magic happened, as the reels aligned just the right way, producing a €3.3 million jackpot for the lucky Norwegian, he couldn't believe what he was seeing. The identity of the progressive jackpot slot the player was playing was not disclosed at the time of writing this article.

Although this was his biggest score by far, he did previously win €45,000, so he's no stranger to big scores, even though hardly anything compares to €3,000,000 (and change).

Big progressive jackpots are truly the stuff that dreams are made of, and dozens of thousands of players try their luck every day at games like Mega Moolah, Major Millions, Hall of Gods, and many other titles.

Most lucky winners have similar goals: a nice house, a new car, and possibly some investments. The latest SuperLenny winner is no exception.

The fact that the jackpot could always be just around the next spin is what makes these games so appealing. There are no rules as to who will win and when, as it can happen to anyone, anytime and anywhere.