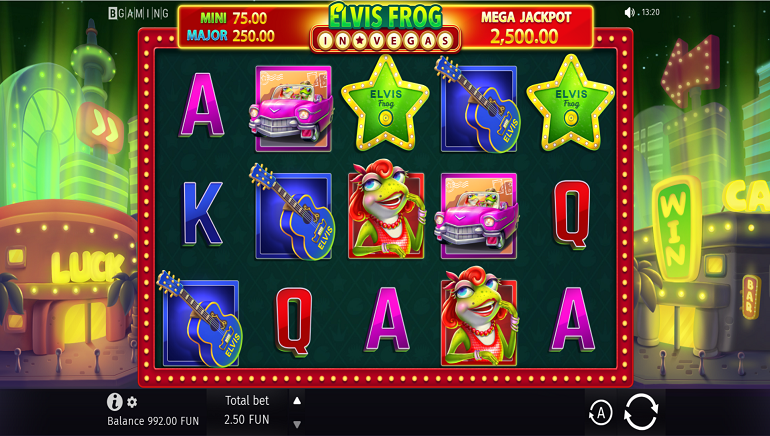 BGaming's most popular slot produced a massive win for one player who was lucky enough to claim the game's main jackpot, collecting 1.7 BTC in the process.

One lucky player struck gold on BGaming's popular Elvis Frog in Vegas slot, winning 1.7 BTC (the equivalent of $110,000 at that moment in time). The surprising win happened on Bitcoin.com Games Casino on April 13 on a bet size of 0.0015 BTC per spin.

BGaming may not be the biggest or the best-known name in the world of casino game developers, but they're one of the first companies to implement the support for cryptocurrency play across their gaming portfolio.

The company has recognized the potential of this new trend in online gambling and spent time extending their games so that they are available to those who prefer doing their online gambling in cryptos instead of fiat currencies.

The Elvis Frog in Vegas Slot Leading the Way

Of all the different slots and casino games developed by BGaming, Elvis Frog in Vegas is by far the most popular title to come out of the developer's workshop. Toying with popular themes of gambling in Las Vegas and Elvis but giving the whole thing a new and unique twist, the company created a colorful and exciting game that really piqued the players' interest.

Of course, the slot's potential to produce massive wins helped as well. The lucky player landed a win worth 1,195 times the base stake after triggering the jackpot feature by landing a Giant Symbol during free spins.

They then proceeded to fill all the remaining spaces on the reels, triggering the 1.5 BTC jackpot. Once the jackpot feature was over, free spins went on to produce 0.2 BTC more, rounding up the total to 1.7 BTC.

With the slot being so popular, BGaming has already announced a sequel to the game, called Aloha. King Elvis! The game should go live during summer, and Elvis the Frog will change the scenery, moving from glitz and glamour of Las Vegas to sunny beaches of Hawaii. 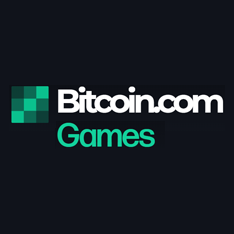