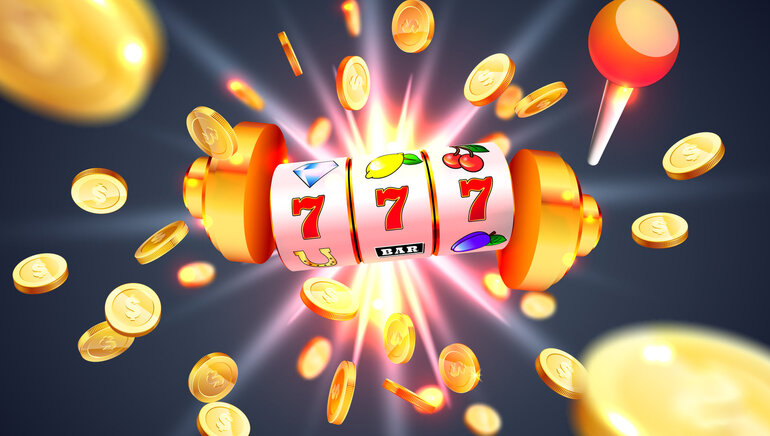 Microgaming’s Mega Moolah makes another millionaire, as a lucky player wins the first jackpot in 2022 for a combined amount of nearly €7.3 million.

Mega Moolah is one of the best paying progressive jackpot games available at online casinos. Launched by Microgaming in 2006, the iconic slot has made many millionaires over the years. The most recent winner is a lucky player who struck the winning combination on February 6. With this achievement, he set several milestones simultaneously, by becoming the 70th Mega Moolah millionaire and the first to win the jackpot in 2022. Add to this the fact that he grabbed nearly €7.3 million and it’s obvious that his story is truly remarkable.

The First Jackpot Millionaire of 2022

Spinning the reels of Mega Moolah is special for slots fans because of the unique opportunities presented by this game. It has a high return to the player, amazing visuals, and sound effects that quickly get players immersed in the gaming atmosphere. The fact that it also carries a massive jackpot that keeps growing until somebody wins, is just the icing on the cake. The identity of the most recent winner remains a secret, but we know for a fact that he claimed a €7,296,286.88 prize.

Mega Moolah has a jackpot starting at €1 million and big winners frequently claim a payout several times higher. It took a while until our lucky player struck it rich on February 6, and the jackpot had plenty of time to reach this massive amount. The fact that he is the 70th instant millionaire is a juicy little nugget that will go down in the slot’s history book. The winner decided to claim the entire payment in one lump sum and the money should be more than enough to fulfil any dreams and expectations.

Seconds after the jackpot was won, the amount was reset at €1 million and it is now growing once again. In a not-so-distant future, we are going to hear about another lucky winner and the success story started in November 2006 will begin a new chapter. The African-themed Mega Moolah slot has seen many updates and set some incredible records, such as the €18.9 million won in September 2018.

An incredibly lucky player surpassed that record less than a year ago, by winning €19.4 million in April 2021. The jackpot was won on the Absolootly Mad™: Mega Moolah slot, a mobile-friendly game that captures the very essence of the franchise. Over the years, there were a total of 70 jackpot winners and all of them joined the coveted club of millionaires. Microgaming's flagship progressive jackpot slot is expected to make more players rich in 2022 and beyond!