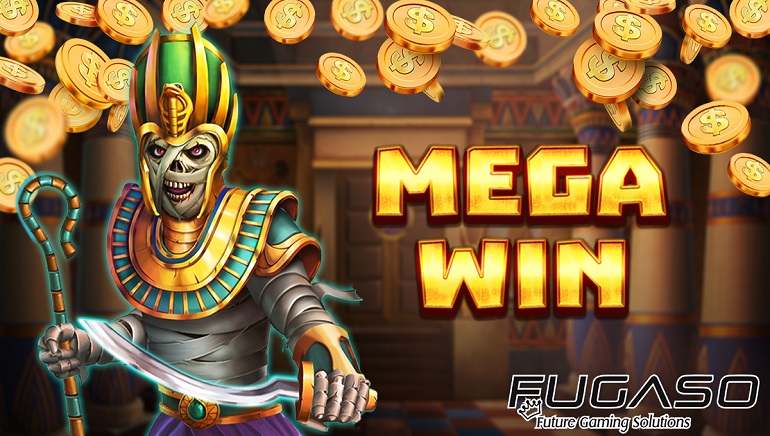 After achieving a number of Mega Win's, a lucky member of Vulkan Vegas Casino bags €82,000 on The Mummy Win Hunters Slot.

It is always a joy to report on big winners and one of the more recent winners did it in style, taking an €82,000 pot on The Mummy Win Hunters EPICWAYS slot by FUGASO. The lucky player did it at Vulkan Vegas Casino and won due to hard work and smart wagering.

The player has been a member of Vulkan Vegas for some time and was able to achieve several MEGA WIN's while using the Buy & Win feature over 70 times. The game he chose to play has a number of special features, which added up over the time he played and facilitated his massive win.

The game is an online slot that was developed by FUGASO, an award-winning game studio. It is a remake of the popular 2018 slot, The Mummy. This ancient Egyptian-themed slot game takes players on an adventure through the tombs of ancient Egypt to gods and rulers of the time. There are six reels and 15,625 ways to win, making it a popular game.

Designed using the latest technology and professional know-how, The Mummy Win Hunters is a beautifully designed game with rich colors and reels that look like stone tablets with hieroglyphs all over them. In the background are the pyramids in the desert of Egypt.

The definition of an 'Epicways' slot is that the number of ways to win is constantly changing. There are free spins, special symbols and it can be played on desktop or mobile devices.

The Sarcophagus acts as the Wild symbol and can sub in for all the symbols in the game, aside from the Scatter. The Mummy is the scatter symbol and will trigger a bonus round if three land on the reels at the same time.

The game can be found at Vulkan Vegas Casino and many other sites that use FUGASO software. 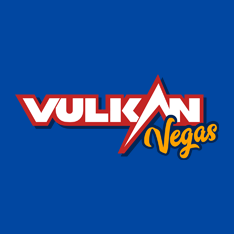