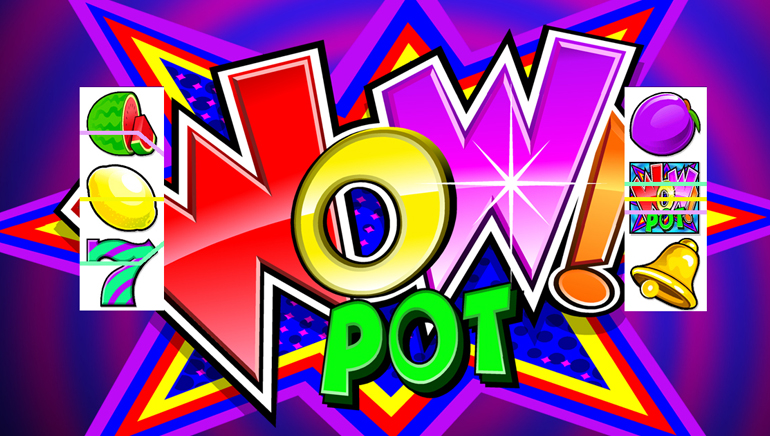 The first-ever WowPot Mega jackpot has been won on the Book of Atem slot by a very lucky player from the UK, who landed the £15,1 million score playing at £0.80 a spin.

WowPot, Microgaming's new series of progressive jackpot games, has found its first Mega jackpot winner. One lucky player from the United Kingdom managed to land the top score on April 14 on 32Red Casino, banking £15,183,085.96, the equivalent of more than €17.5 million.

Like other progressive slot series, WowPot features several titles developed by Microgaming partner studios. All the different games across all the different online casinos are a part of the same jackpot network, which is why jackpots can grow so big over time.

A game that brought luck to the latest winner was Book of Atem, a slot developed by All41 Studios. To make the win that much more impressive, the player was playing the game at £0.80 a spin when they struck gold.

WowPot Another Great Success for Microgaming

Microgaming launched its WowPot jackpot in February of 2020 with the release of Wheel of Wishes by Alchemy Gaming. Book of Atem was the second title to join the WowPot progressive network, followed by Sisters of Oz and African Legends. The latest two releases to feature WowPot jackpot are Sherlock & Moriarty and Queen of Alexandria slots.

Up until recently, there were several Major jackpot winners, with the two biggest wins being €1,123,513 on Sisters of Oz and €998,876 on Book of Atem. However, the Mega jackpot win is the third-biggest in the Microgaming history, eclipsed only by two Mega Moolah hits (in 2015 and 2018).

The big score will likely boost the popularity of the WowPot series and encourage more players to give these games a try. The Mega jackpot has reset back to the seed amount of €2,000,000, but it probably won't take too long for it to climb back up.

In the meantime, Microgaming's flagship brand Mega Moolah jackpot has once again eclipsed the €18-million mark, so it shouldn't take long before another player becomes an instant millionaire thanks to a very lucky spin of the reels.