Macau Gaming Show Concludes with Record Highs in Many Departments 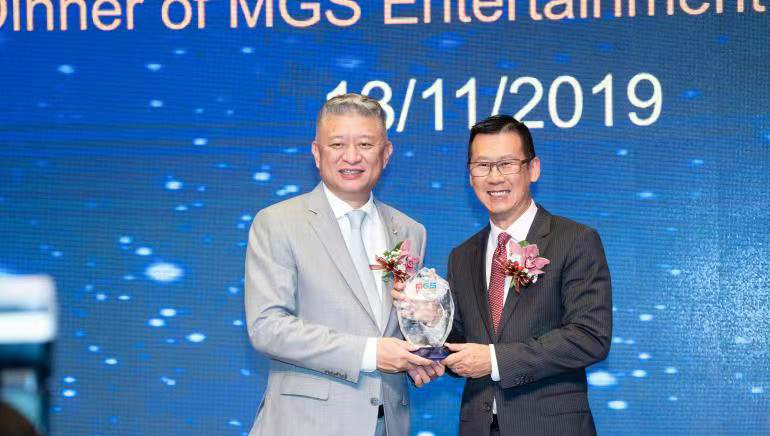 With many news outlets and commerce organization in attendance, the content of MGS 2019 was as well-rounded as ever.

Both level and total transaction volume hit new peaks, with the record level of exposure MGS Entertainment Show buoyed the Trade Development Bureau of the Ministry of Commerce and departments of the S.A.R. Government.

MGS 2019 success was rounded out by government officials, experts, scholars and industry leaders enlightening attendees to enrich the MGS platform for exchange.