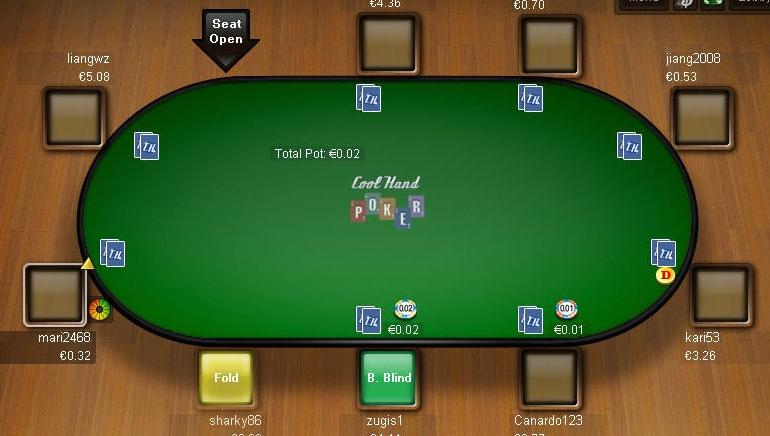 Under the two-year agreement, Man city becomes the international betting partner of the burgeoning Gibraltar-based online casino and poker room operator. The two will cooperate through a wide range of commercial activities, Mansion said in a statement.

"Our love of the English Premier League means that we are very excited to be partnering with Manchester City as its international betting partner for the two upcoming seasons," Mansion CEO Guy Gussarsky said.

Similarities between the two

Mansion and Manchester City seem like a good fit for each other, given both have undergone rapid transformation in the past few years.

Mansion launched its operations in 2003 - much later than many of its rivals - but has since become a leading online gaming operator on the back of its high-end English-style casino and its Playtech-operated online poker room.

Man City needs no great introduction. The club went through a period of terrible decline in the 1980s and 1990s, but has risen faster than any of its competitors in the past few years, and this year is considered the main challenger for the premiership to cross-town rivals Manchester United.