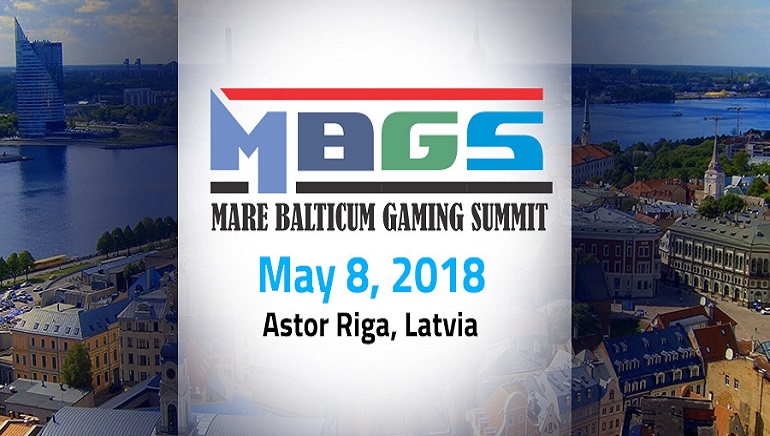 The inaugural Mare Balticum Gaming Summit will be held in Riga on May 8th 2018 and is will cover topics such as regulatory changes and technology opportunities across the region.

The first Mare Balticum (Baltic Sea) Gaming Summit has been announced for 8th May 2018 and is be held in the Latvian capital of Riga. It's a chance for operators, regulators, game and software developers to come together to discuss the state of the regional markets and review impending changes to local laws.

The Baltic and Scandinavian gambling industries are among the most important, with many of the biggest companies based in the area, making this an important date on the calendar of anyone involved in the region.

What's On The Agenda At The Summit?

Covering both land-based and online gambling, there will be several round table discussions and localised meetings that will look at the current conditions and future prospects across each country. Separate reviews on the Latvian, Estonian, Lithuanian, Danish and Swedish markets are scheduled, with speakers from local online gambling regulators and legal firms already confirmed.

Upcoming Changes And Opportunities In The Region

Recent developments under discussion include changes to Latvian live dealer licencing fees which have been set at €400,000 per year, and the potential ending of the monopoly currently enjoyed in Sweden by the state-owned Svenska Spel.

The Danish market is attracting interest as an example of how online gambling should be regulated, while opportunities for new technology in the Baltic States will also be explored.

This one-day summit will be held at the Astor Riga in Latvia on May 8th, and has been organised by the Eastern European Gaming Events (EEGEvents) company, which is a division of EEGMedia.

A special price of €199 applies to ticket bought before April 20th 2018, while the regular ticket will cost €398, and there are a number of accommodation deals available on the Mare Balticum Gaming Summit website.

This inaugural event is designed to bring together industry professionals and regulators, giving them a unique chance to focus on local laws and opportunities in the Baltic and Scandinavian region.