Marvel Does Comic-Con and Online Casinos Both 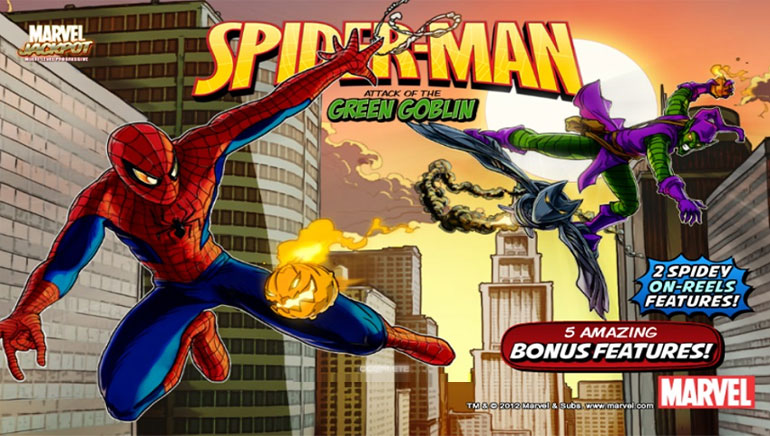 Comic-Con only a month away. Marvel stars on online casinos right now.

One month away, the 41st San Diego Comic-Con International is already creating a buzz online.

Comic-Con, which began in 1970, was the scene for comic enthusiast and fans and has grown over the years to become an industry in its own right. Last year, for instance, about 126,000 visited the event.

This year comic fans need not even wait for the event to actually begin (Preview night on July 21, 2010). You can find your comic heroes - Marvel Studios' Thor, Captain America, The Avengers, Dr. Strange and others - on select online casinos.

AS far as Comic-Con is concerned, Marvel, like its parent company Disney, is rumored to make its big splash by releasing several short films at the event staring their lead comic characters. News of future movies will surely be among the headlines coming out of San Diego too. Kenneth Branagh's name is linked to rumors too...

Meanwhile, you can find The Incredible Hulk, Iron Man, and other Marvel heroes on Playtech Casinos.

The green goliath and the red & gold character are the first and second games based on Marvel figures, following the Playtech/Marvel matrimony. They are both among the most popular casino games online, and on Class 1 Casino in particular.

Visit the casino and you can even enjoy a 300% welcome bonus - one of the biggest bonuses you can find online. Boost your balance with 3x times your initial deposit for more of the 5 reel slots and other games.

Continue to follow Marvel's rumored Comic-Con plans, but don't wait. You can meet The Hulk and Iron Man already on some of the finest quality games online.

US Students Gambling Online More Than Ever