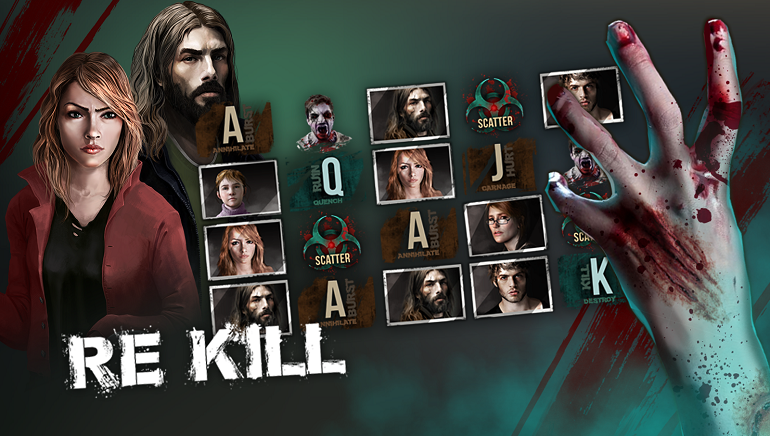 Re_Kill the popular slot by Mascot Gaming has been rerun with a ton of new features and other perks.

Mascot Gaming is all about staying relevant. They constantly track the lifecycle of their games and update them to be relevant to the times. The first game that they have selected to undergo this process is their uber-popular Zombie slot: Re_Kill. This game has been a fan-favorite since its original release, as the subject-matter has been widely-popular since television shows like The Walking Dead took over primetime.

Re_Kill is set as the Zombie Apocolypse has taken the world and only a few survivors try to stay alive amidst the turmoil. The game is still based on its 5-reels and 40 paylines, and, it still has the same incredible graphics and animations that made this game a winner. The gore-factor of Re_Kill is set to level 10/10, and if you cannot deal with images like bloody hands, zombies, and more, maybe this one isn't for you.

There is a spin feature that is triggered by a 'Biohazard' symbol, as well as a number of high-valued symbols that turn into extra wilds, during said spins. This creepy atmosphere will keep you on your toes and checking behind your back for brain-eating zombies.

The new changes to the game include the amazing Risk&Buy feature, which was a big crowd-pleaser at ICE in London. With this feature, players are able to influence their gameplay by risking their winnings for even more, or, by purchasing a bonus game. In addition, there is now a chance to get up to 30 spins with the scatter symbols and players can win more spins within a specific series. Lastly, there is now an additional multiplier for all winnings during spin-series'.

Mascot Gaming was established in 2010 by two software developers. They were trying to start an online casino but soon pivoted and developed their Malta-based gaming studio. Mascot Gaming's games can be played at top-rated online casinos like 22BET Casino, 1xSlots Casino, and DozenSpins Casino. 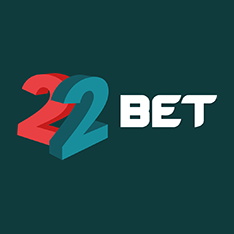 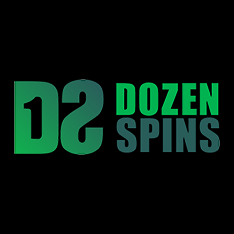