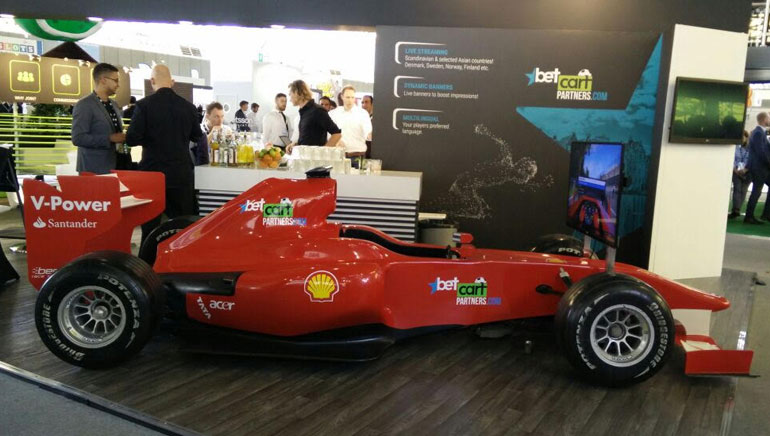 The F1 Azerbaijan 2021 Grand Prix brings Max Verstappen and Lewis Hamilton into the spotlight as the main favourites to win the race.

Major European football leagues have concluded and fans of the sport wait for the Euro to begin in June. Meanwhile, motorsports enthusiasts are gearing up for the F1 Azerbaijan 2021 Grand Prix, commonly referred to as Baku. Max Verstappen is in stellar form after winning in Monaco, while Lewis Hamilton needs to close the gap after a disappointing performance.

It’s been five years since the first Grand Prix in Baku and four years since the Azerbaijan Grand Prix was held. The circuit is a treat to the eye, but also a challenge for pilots as they need to navigate the stretches and twisty turns. The track goes along the coast in one of the most amazing straight lines, before entering the city. Baku’s medieval city walls can be seen by those watching the race, but the pilots will need to be 100% focused on the task at hand.

The slightest mistakes can lead to serious consequences, so prudence is the word of the week for pilots competing in the F1 Azerbaijan 2021 Grand Prix. There will be a total of 51 laps, with a circuit length of 6 km and the total race distance of 306 km. Pilots will try to break Charles Leclerc’s record of 2019 for the fastest lap, but the main objective is to finish as high as possible.

A Duel between Max Verstappen and Lewis Hamilton

The F1 has been in recent years a duel between Max Verstappen and Lewis Hamilton and this is unlikely to change in Baku. The two pilots are well capable of outshining any opponent, but the race between the two of them is highly unpredictable. Verstappen has the advantage of winning the race in Monaco, hence the odds of 13/10 offered by bet365 Sports on him to win. He is head and shoulders above the pack, with Hamilton posing the most serious threat, as reflected by the odds of 7/5 at 888 Sport.

Vettel is going to try to interfere with the plans of the dynamic duo after a positive display in Monaco. After Romeo cars also enjoy a better than expected performance in Monaco, and count on Raikonnen to cause an upset. This is likely to be a highly contested race between the Dutch and the British pilots and one that could go either way. We believe that Max Verstappen has a slight edge as he looks to build on his Monaco victory, while pressure is on Lewis Hamilton to rebound quickly.

The odds mentioned here were accurate at the featured bookmakers at the hour the article was written, respectively on Thursday, June 3 at 9 A.M. UK time