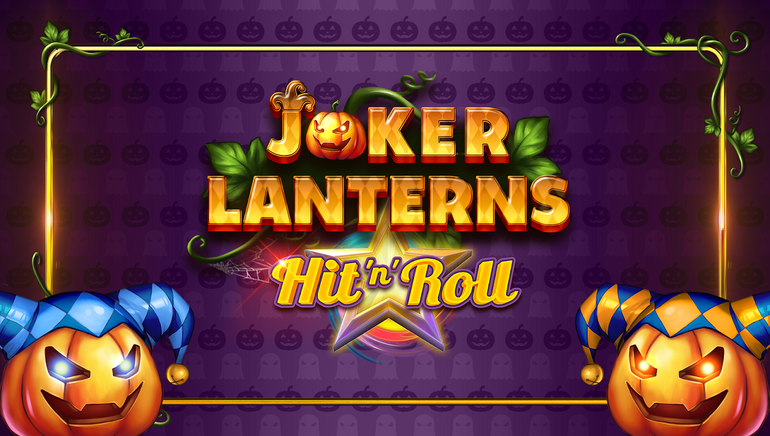 Rumble Ratz Megaways is a new slot from Kalamba Games where reels can expand, and players can build multipliers during a free games feature.

Rodents cook up winning combinations across the reels of the new Rumble Ratz Megaways online slot. It comes from Kalamba Games and features several rats in a kitchen across 6 reels and a varying number of ways to win. A wild symbol can act as others to help form wins, while special K-Cash symbols award cash prizes and expand the reels.

Rats serve extra wins during a respins feature, where K-Cash symbols build generous multipliers and extend the round once reels increase to their full height.

This desktop and the mobile game uses high-end cartoon graphics and features several rat characters and their various cooking implements. A frustrated cat stalks these characters in an old-fashioned kitchen from behind the reels.

A cheese wild symbol steps in for others to help complete wins across an initial 4,096 ways to win. K-Cash symbols land at any time and these increase the number of symbols on a reel to give players more ways to win. They also hold money values that build above the reels and are paid when a K-Cash reset symbol appears.

Bonus symbols trigger a free games feature which starts with three respins of the Rumble Ratz Megaways slot machine. If a reel increases to the maximum 6 rows during the respins, the counter resets, and the feature continues. Any fully expanded reel also increases a multiplier that applies to all K-Cash money values.

The Ratz are available now at the top sites, so see what's cooking in the kitchen at approved sites today.

Based in Malta and Krakow, Kalamba Games is an innovative studio with a wide selection of successful games in their range. It joins slots such as Crystal Cavern, Ducks Till Dawn, and Maui Millions.

Alex Cohen, COO and Co-Founder of Kalamba Games said: “With a host of engaging features, changeable reel sizes thanks to our innovative use of the Megaways™ mechanic and a huge max win of over 5,000x, Rumble Ratz MegawaysTM is sure to be a big hit with slot enthusiasts around the globe.

“The entire team worked hard to deliver a new twist on Megaways™ with Rumble Ratz still being instantly recognisable as having Kalamba’s stamp of quality attached to it.”