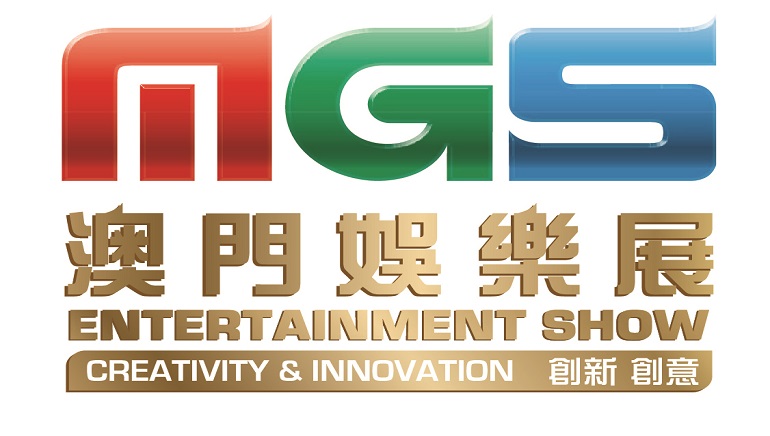 Looking to strengthen the Asian market, many deal-makers are confirmed to attend.

This and other findings impacting the Asian Gaming sector were revealed in a critical survey examining areas such as performance feedback, customer satisfaction and new initiatives to inform and adapt the show's new three year vision scheduled to be unveiled publicly in the coming weeks.

In addition to the increasing commitment of the mainland Chinese buying sector, the fastest growing exhibition in international gaming reports in findings from 2015 survey a growing interest in internationalisation on its showfloor.

MGS annual indicators further revealed that up to 58% of mainland Chinese visitors rely on the November event as the only iGaming exhibition they attend for the year.

Another factor of note is the almost doubling of the amount of international companies represented at MGS (55).

Other key findings gathered from survey data include the strong turnout at last year´s MGS of Purchasing Authorities, with 74% of MGS visitors occupying senior buying positions. With the authority to approve or recommend purchases, this meant that there were plenty of closers at last years exhibition, leaving good reason to assume even more will attend this year.

There was no shortage of attendees looking for deals last year as well, with 85% of 2015 MGS visitors holding leading management posts, directorial and senior professional management roles, with 95% of all visitors saying they would be return in 2016. In other words, increasing numbers of Asian market players are descending on MGS to make deals.

MGS Event Organizer Elf Hui pointed out the importance of Chinese visitors, as representing the “largest mass market of buyers on the planet” whose strong response serves ultimately to “open trading doors between (host) Macau and the rest of the region and the world.”

MGS takes place November 15-17th at the Venetian Macao. Sponsored by the Macau SAR Government. Commanding a floor area of over 12,000 square meters, MGS is the only large scale gaming and entertainment exhibition organised and run by the Macao business community.