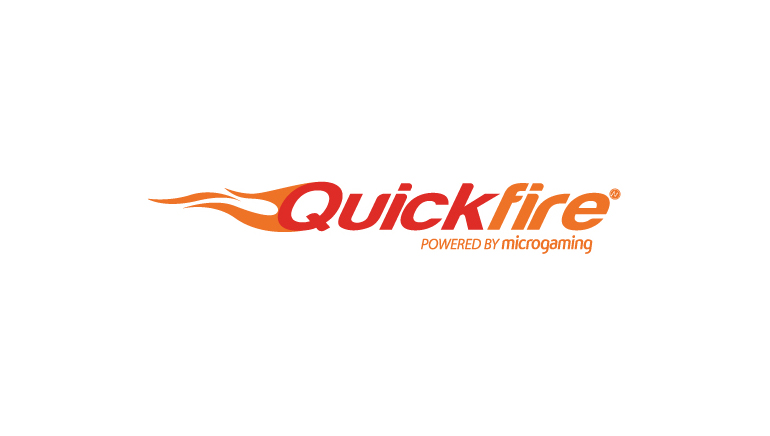 Gamevy is an award-winning developer of innovative game show content that is now available at hundreds of Microgaming casinos.

Microgaming has made a new agreement to integrate fresh content to its Quickfire platform, which is used to power an array of online casinos. In the August 2016 deal, Microgaming secured access to software developer Gamevy’s portfolio of innovative gaming content.

An initial integration has already been completed, but the full library is not yet available. In the coming months, players should watch for all of the games to be released at Microgaming casinos. When making the announcement, it emerged that select Gamevy titles are available at hundreds of Microgaming sites.

For Microgaming, this is quite a coup, given that Gamevy has made waves in the igaming industry by claiming a number of coveted awards. Among the accolades bestowed upon Gamevy have been Pitch ICE 2015 and Game to Watch at ICE 2016. Considering the high profile of the ICE Totally Gaming event, Gamevy has not struggled to demand attention.

Gamevy will make for an intriguing addition to Microgaming’s Quickfire platform, with the majority of igaming software developers entirely focused on making slot-based content. However, Gamevy has gone in a different direction by creating scratch cards, lotteries, and game shows.

While Gamevy’s scratch cards and lotteries are of a high standard, it is the game shows that can offer the more groundbreaking experience. Moving forward, this could be an intriguing area for igaming software developers to pursue. For the developers that do, Gamevy releases such as the Heist, Gears of Fortune, Quiz3, Diamond Deal, and Boss the Ball are worth looking at.

To ensure widespread accessibility, Gamevy has met the requirements needed to acquire gaming licences with the UK Gambling Commission and the Gibraltar Betting and Gaming Association. Now that Gamevy is partnered with a software provider of Microgaming’s scale and reach, it is likely that the developer’s content will become much more widely known in the coming years.