Microgaming Casinos Have Paid Out €1bn+ in Progressive Jackpots 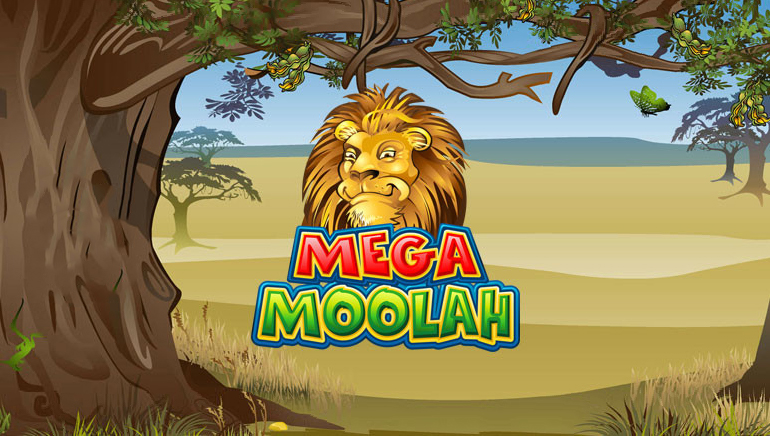 Microgaming has reached a historic milestone now that the software provider had paid out more than €1 billion in progressive jackpots across the iGaming network.

In recent months, the industry was fully aware that Microgaming was coming close to the monumental milestone. Finally, it was reached when a Zodiac Casino player was able to win a €13.3 million jackpot from the Mega Moolah progressive slot on 30 January 2019.

Microgaming casino sites can look back on a chequered history. In 2013, for instance, a Royal Vegas Casino player was the first ever to become a mobile millionaire by winning the Mega Moolah progressive jackpot.

Moving ahead to 2015, there was another historic moment when Microgaming attained a GUINNESS WORLD RECORDS® title that was credited for the ‘Largest jackpot payout in an online slot machine game’. That particular achievement was earned when a player gained a €17,879,645.12 jackpot.

However, it would then take another couple of years until the software provider would again surpass that achievement. In 2018, this would happen when Grand Mondial Casino paid out an astonishing €18,915,872.81.

Microgaming CEO Jon Coleman has addressed the collective success by congratulating the past progressive jackpot winners. Coleman also revealed that the progressive jackpot network has now been running since 1999, with many more players building up winnings in addition to the millionaires who have so often been featured in the media.