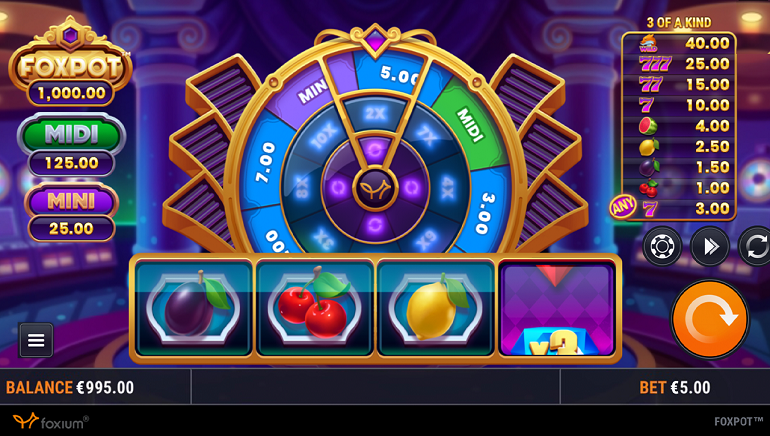 Leading online casino games developer, Microgaming has started 2021 with a bang! Players are being treated to a smorgasbord of fabulous gaming options, including bounty hunters, giant gorillas, leprechaun sleuths, and many more characters!

It's all fun and games with Isle of Man-based Microgaming and its worldwide network of exclusive gaming partners. 2021 is upon us, and Microgaming has ushered in the New Year with a treasure trove of exciting online casino games. The first attraction to go live this year, & created by Microgaming's All41 Studios, is Shamrock Holmes Megaways™. The game was released to rapturous applause on Tuesday, 5 January. This action-packed slot machine game features a world-famous leprechaun detective, and he's hot on the trail of some thugs.

Shamrock Holmes Megaways™ is possible courtesy of a license from top software provider, BTG (Big Time Gaming). During the game, combinations of Scatter Symbols and other symbols offer players big winning potential. Players are treated to Magic Forest Respins, with the trigger determining the number of Megaways. When the right number of Scatters land, in tandem with Pixie Symbols and Shamrock Holmes on the top line, 117,649 ways to win is unleashed by the Magic Forest Respin. Players get to experience Rolling Reels, free spins, and re-spins.

The Bounty is a Wild West-themed adventure by Snowborn Games. This action-packed slot game puts players front and center as a bounty hunter, tasked with tracking down bad hombres, and collecting 6 matching wanted posters. When players rack up 6 identical posters, the jackpots drop. Free-spin features are also available when 3 x Ambush Bonus symbols appear. Players stand to win all sorts of prizes including win multipliers and an unlimited number of free spins. Watch for bullet symbols; these in-game features are quick to shoot extra free spins, with additional multipliers close in tow.

Microgaming is releasing a slew of action packed games between January 12 and January 19. These include Foxpot by Foxium Studios. It showcases 3 spinning reels and 1 active payline. Players get to enjoy unique in-game options such as the Money Award Wheel with 3 unique jackpot paydays. The mini jackpot, midi jackpot and the FoxPot with 10,000 X wins.

Golden Stallion™ Ultraways™ gets off to a running start on Thursday, 14 January 2021, courtesy of Microgaming partner, Northern Lights Gaming. These wild stallions are fixing to gallop across the Old West, with plenty of free spins up for grabs. When things really get going, players are privy to 196,608 Ultraways™. But there's also a new feature known as the Golden Sequence. While in play, anywhere from 10-20 spins will see horses coming to an abrupt stop on the reels. On the final spin, high-paying symbols will take over all the highlighted reels.

Gameburger Studios officially rolls out its Hyper Strike™ game on January 19. This slot game features 20 fixed lines, with captivating beats and lots of prizes. Players can win up to 2000 X their bets as the wheels keep spinning and the soundtrack keeps popping. Goldstar Wild symbols and free spins are available during this absorbing entertainment spectacle. .

Video bingo games are hugely popular at the Pachinko parlors across the island nation of Japan. Now, Microgaming players get to enjoy Pachinko courtesy of Neko Games. This pinball-slot style game features incredible prizes for players. Familiar symbols include the Japanese cat , who always makes it an exciting game to play.

Fast forward to January 26. Now it's time for Forgotten Island Megaways™, another top slot by All41 Studios. This pristine island is inhabited by none other than a prehistoric gorilla. The Kong Spin is the signature feature of this online casino game, with huge multipliers and thousands of ways to win.

Microgaming will also receive partner content from top providers. Closing out the month of January are these fine titles, Roulette S5 by Golden Rock Studios, Animals of Africa by Gold Coin Studios, Bondi Break by Lightning Box games, and Whisker Jones by 1X2 Gaming. All in all, it’s an extravaganza of entertainment attractions by Microgaming and partners for players this January.