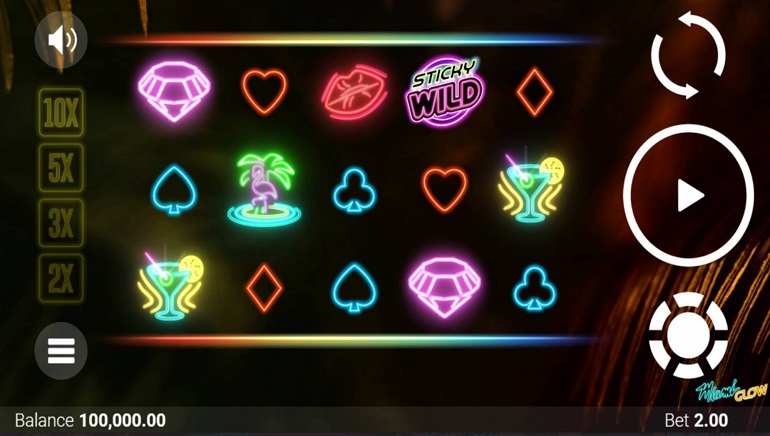 The Microgaming platform is set to expand in July with new games from partner studios including JFTW and Triple Edge.

New games are set to join the Microgaming platform in July. Additional titles from Just For The Win, Triple Edge Studio and others will be added to the range. The growing network of independent partner studios gives Microgaming access to more titles, and the developers get greater exposure to their games.

The first July launch is Miami Glow, from Snowborn. This 80's-inspired game pays up to 12,500x the stake for the perfect combination of symbols.

July 7th sees the release of Mayan Eagle, from All41 Studios. It's a high volatility game that uses the new Nobleways payout mechanism which offers up to 15,626 ways to win. A Rolling Reels system sees winning symbols vanish and new ones drop down to fill the gaps. Players can trigger a free spins round where it's possible to win 12,000x the stake.

Two games are coming from Just For The Win. Arthur's Gold is set for release on 9th July, and offers the chance for 10 of a kind wins across the 5 reels. There is also a free spins round with up to 3 expanded wild symbols. Immortal Glory comes out on 14th July, and it features Glory Spins, stacked wilds and wins of up to 10,000x.

Launched on 21st July, Diamond Inferno features classic symbols such as BARs, dice and 7s. It has an expanding reels mechanism that leads to a series of respins, and an exciting multiplier trail round.

Even More From Other Independent Studios

Other games set to join the Microgaming network in July include Banana Drop from Crazy Tooth Studio, Queen of Embers, by 1x2 Gaming, and Monster Blast, from the studios of Skillzzgaming.

These join a further 10+ titles being added to the range, extending the appeal of the Microgaming platform to online and mobile casino players.