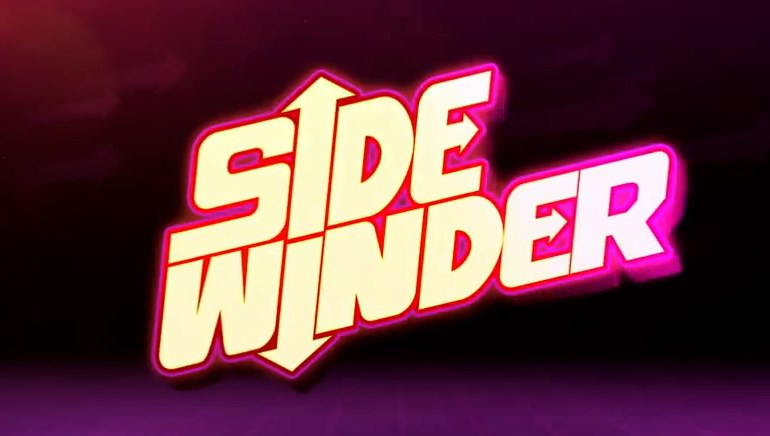 Thanks to the innovative Sidewinder feature, the new Microgaming slot stands to offer up to 1125 ways to win with special expanding and connecting wild symbols.

Microgaming has come out with yet another interesting game this September, this time developed by their partner studio Just for the Win (JFTW). The game in question is called Sidewinder and it comes packed with some fresh and entertaining features, which stand to capture the players' attention.

Microgaming's Sidewinder features classic slot symbols on the reels, such as 7s, bells, horseshoes, lucky clovers, and bars, alongside lower paying symbols represented by playing card suits. However, although the game is packed with these classic symbols, it features a nice, modern design with catchy animations and sounds.

Another thing setting Sidewinder apart from traditional slots is the number of paylines. Namely, there are initially 243 ways to win with adjacent symbols paying left to right regardless of their positions on the reels. With the special features incorporated in the game, though, this number of pay-ways can increase even more.

Wild symbols play a very important role in Sidewinder as they help activate one or both of two additional reels located on the top and the bottom of the screen. Activating just one reel will increase the number of pay ways to 576, while activating both will bring the total to 1125 ways to win, creating a potential for some big wins.

The real winning potential in this slot comes from landing wild symbols in the same positions on both additional reels, as this will cause the wilds to expand and connect.

Microgaming believes that the Sidewinder feature is a real game-changer in the industry, creating potential for big wins while keeping the gameplay simple and straightforward, making the slot appealing to new and experienced players alike.