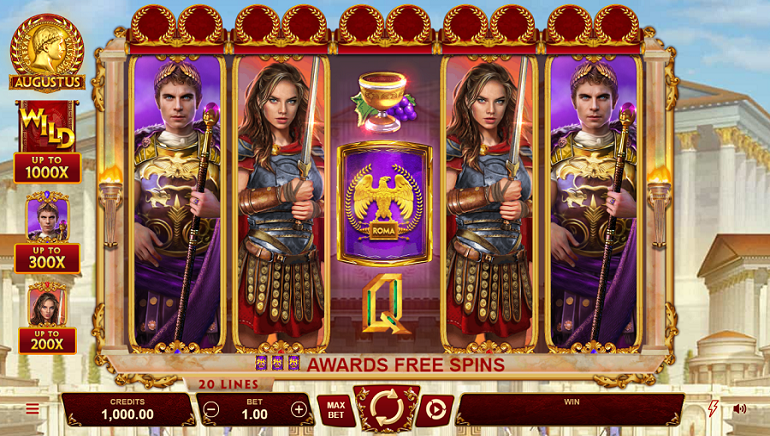 A Tale of Elves, Neptune’s Riches, and the officially licensed deadmau5 are just three of the brand-new slots launched by Microgaming in November 2020.

November 2020 has brought the exclusive release of several new video slots to participating Microgaming casino sites. From the pumping beats of deadmau5 to the magical depths of Neptune’s Riches, there are different options for users to play.

Canadian music producer and DJ Joel Zimmerman has approved the official release of the brand-new deadmau5 slot. Developed with official music from deadmau5, the five-reel slot has 243 ways to win and has integrated Rolling Reels to provide cascading symbols. Further features include Drop the Wilds and a round of free spins.

From 17 November, Microgaming casinos shall complete the launch of the Neptune’s Riches that has been freshly-developed by Just For The Win. Produced with five reels, wilds can be landed on the second, third, and fourth reels to trigger a Rising Wild Respin that can move up an extra position with each spin and deliver a possible 10x multiplier.

Also inspired by Ancient Rome is the new Augustus slot from Neon Valley Studios. Described as highly volatile, Augustus can include Full Wild Reels and there can be stacked symbols in up to three positions for larger wins. Meanwhile, there’s a Temple of August in which players can select Wild Reels at Random and receive free spins.

All41 is the next studio to contribute, having produced the Tiki Reward slot. This game comes with 50 paylines and embraces Polynesian symbols with the reels including Tiki Wilds. Any three Tiki Wilds of the same colour can trigger a Tiki Jackpot.

Alchemy Gaming is up next after developing the Reel Gems Deluxe slot in which matching symbols can be stacked on the first and second reels while providing a multiplier worth up to 40x per spin. In Reel Gems Deluxe, the additional features include Hyperspins, free spins, and the Radiant Trail.

A Tale of Elves

Microgaming’s Christmas release shall be A Tale of Elves, which is developed by Aurum Signature Studios as a slot with stacked wilds, free spins, and 243 ways to win. Finally, Microgaming can provide Multifire Roulette to shake up the European variant with a multiplier of up to 500x.