Microgaming to Unveil Rabbit in the Hat Slot on April 8 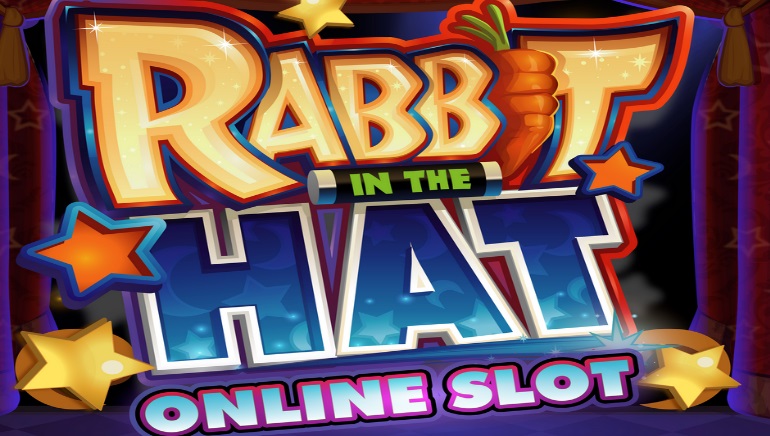 Rabbit in the Hat is a magic-themed slot game coming to Microgaming casinos on Wednesday, 8 April. Find out more details in this preview.

Pulling a rabbit from the hat is one of the quintessential magic tricks that every magician should know. Just in time for April, Microgaming has unveiled its new Rabbit in the Hat slot for players to enjoy. Rabbit in the Hat will be available on Microgaming and Quickfire casino platforms on Wednesday 8 April 2015.

Rabbit in the Hat features the trusted online slot formula of displaying five reels with three rows. That combination means that 15 symbols will land on the reels after a single spin. Across the reels, it is possible to win over nine paylines using the symbols that land.

The game features eye-catching colours and dazzling visuals, helping to convey the feeling that you are sitting in the audience of a magic show. Amid all of the razzmatazz, the symbols look especially impressive when displayed on the screen. A magician even stands to one side of the screen, with his glamorous assistant positioned across from him. All of the little touches are very impressive.

Wondrous Wins is the name given to a feature that will trigger when the magic symbol lands randomly on reel five. The hat will then move on reel to the left after each spin. A wild landing in the slot below could result in one of the following prizes: wild hat turns three reels wild, cash hat awards cash prizes, free spins hat trigger 10 free spins, mystery hat awards a random prize.

Rabbit in the Hat appears set to be a highly lucrative slot. Microgaming has designed it so that players can retrigger up to 50 free spins. Meanwhile, a maximum jackpot win of 90,000 coins is possible. You can play the Rabbit in the Slot from Wednesday 8 April at leading Microgaming casinos like bet365 Casino, All Slots Casino, and Jackpot City Casino.