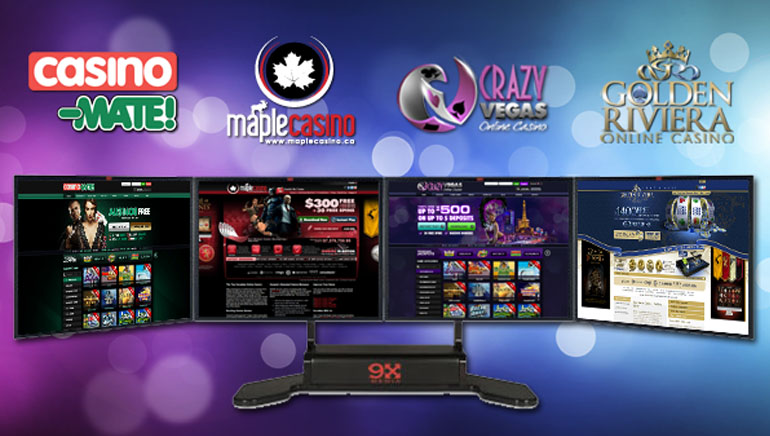 Towards the end of May, we broke the news that 777 Dragon and River Nile would both close their doors to registered users. Also reported was the news that users would be migrated to other online casinos on the Star Partner network. With July now upon us, we can report that the mass player migration was completed safely and smoothly.

Newly introduced regulations in global online gambling jurisdictions were cited as one of the principal reasons quoted for the decision to shut down 777 Dragon and River Nile.

Australian players registered with 777 Dragon and River Nile can now sign into their accounts with Casino Mate. Canadian users now have access to Maple Casino, while Russian gamers are situated at Crazy Vegas. All other players were migrated to Golden Riviera.

What Players Can Expect from Their New Sites

Casino Mate, Crazy Vegas, Golden Riviera, and Maple Casino are powered by Microgaming software. That ensures that players will still be able to access cutting-edge igaming content. Prior video slot releases like Terminator 2, Jurassic Park, the Dark Knight, and Game of Thrones are now four of the leading branded slots in the industry.

Player experience was fundamental in performing the migration, as users needed to ultimately end up at a better casino than where they started. To that end, Star Partner has been quite successful. The above casinos are sites where players can determine whether they wish to play using downloadable software or by instant-play.

Mobile is another boost that will benefit players. The four new destinations are set up to provide gaming access to Apple and Android devices, including the latest smartphones and tablets. This ensures that players will have access to table games as well as extremely popular mobile slots in the form of Tomb Raider and Thunderstruck II, plus many others.