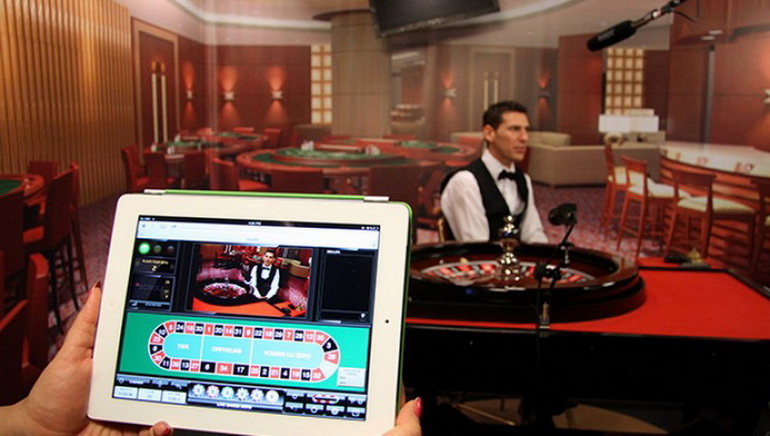 Evolution Gaming sees spike in growth with thanks to their mobile casino platform.

Evolution Gaming, the Stockholm-based live casino experts have seen a substantial increase of 56 per cent in their revenues to a whopping €42.3m to end the second quarter of 2017. Incredibly, that marks its fifteenth straight quarter of growth, which has put Evolution in line with some of the biggest brands in the business. The growth was directly due to their increased income from new and longtime members that are playing their live casino games on mobile devices. Over the second quarter their bet spots from their end-users went up 83 per cent to 2.2 billion.

They were listed on the Stockholm Nasdaq in June of 2017 and have been one of the fastest rising and most reliable stocks of the last while. Established in 2006, Evolution Gaming has provided their excellent live dealer casino platform to mobile users for a number of years. Mobile gaming has become the present, and the future of iGaming and as the devices get better, so does the software and tech from the gambling industry.

Big Boost in Under a Year

Last year at the same time, Evolution Gaming posted earnings in the first half that were 79 per cent lower, or €15.1 million. “I am very pleased to be able to sum up an eventful quarter with positive developments in several areas,” related Martin Carlesund, CEO of Evolution Gaming Group. “The favorable momentum of the past quarters continued into this period with strong and steady growth for all products. It can be noted that gaming revenues generated on our platform using mobile devices exceeded 50% for the first time in this quarter. We view the remainder of the year with confidence and excitement.”

It will be great to see what the rest of 2017 will bring to Evolution Gaming and where they can propel their growth forward. With more and more players turning to mobile devices, popular live dealer options are becoming the norm on Android and iOS devices.