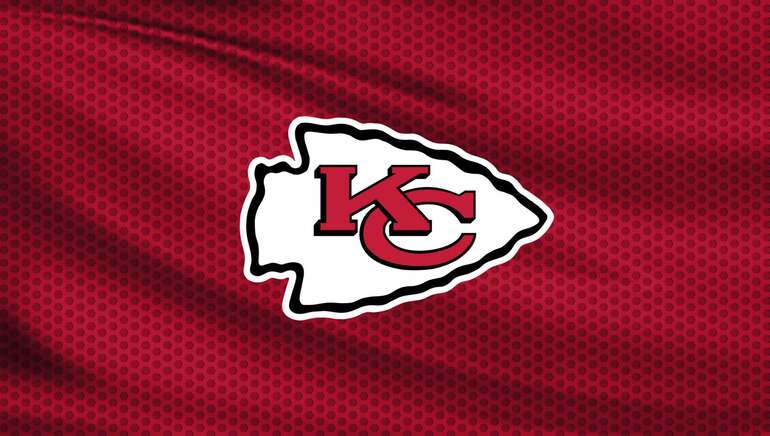 What a way to end a wild Week 8 of NFL action with this matchup between Kansas City and New York, tonight at 00:15 GMT.

The Kansas City Chiefs have not been looking like the same team from the previous two seasons They have been laden with turnovers and really need a bye week to gather their thoughts and maybe do some team-building drills. Well, if you can't get a bye week until Thanksgiving (in the case of the Chiefs), facing the Giants is about as close as you'll get...

The AFC West is currently in the hands of the Las Vegas Raiders, who get a bye week this week and will face the Giants next week, as irony would have it. The San Diego Chargers are in second place but lost for the second-straight week, last night to the Patriots.

Suffice it to say, this week’s visit from the Giants is as good as it gets for the Chiefs at this point of the season. The Giants, in Kansas City, should be a pushover for the Chiefs, but, with the way they've been playing this year, it could go either way.

Simply put, this is a must-win game for Kansas City. If they lose tonight at home, the season is over. Considering it is only Week 8, that might sound harsh— but such is the hole that the Chiefs have dug themselves.

The odds for Monday Night Football have been posted at bet365 Sports and the Chiefs are in front of the Giants. Kansas City is at 1.20 to win, and all things considered, that is relatively high for a team prone to turnovers and bad losses so far this year. The Giants are at 4.75 to win.

There will be live in-play odds available all game at bet365.

The odds in this article at the bookmaker mentioned above were accurate at the time of writing on Nov. 1 at 6:00 GMT.