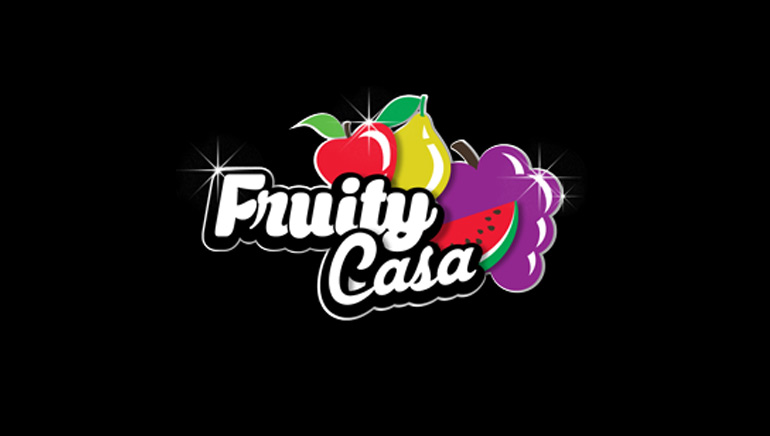 Four language flags are added to the options and mobile players will have a better time on the platform.

The home of fruit machines, video slots and many other casino games has become a bit more welcoming as Fruity Casa Casino has added four new languages for the website. And it didn’t stop there, with the update also including a complete makeover of the mobile platform to improve the design as well as the usability when playing on smartphones.

A Total of 8 Languages Available

Since it has opened its virtual doors, Fruity Casa Casino has been adding languages to give better access to its players from all around the globe. Now Fruity Casa improved the offering even further to bring the total number up to 8. These can be selected by clicking on the corresponding flag in the top right corner.

The new languages are Polish, Finnish, Portuguese and Spanish and they were chosen because of the many players from the countries who enjoy the gaming offer at the casino online. Now, it will be even more convenient - and more languages are expected to be added in the future.

It is a known fact that mobile gaming has been rapidly increasing in the past few years and as more and more people rely on their smartphones and tablets for entertainment, the demand for smooth mobile casinos increases.

This is one of the areas where Fruity Casa was not exactly great but it managed to change that and bring things around through this new update. As a result, the mobile version now has a new design and improved functionality overall.

The colorful theme at Fruity Casa Casino makes room for a great game collection with titles from NetEnt, IGT, Betsoft, NextGen Gaming and other developers. Its rich collection is certainly hard to match and to make it all easily accessible at any time, no download is needed to start things off.