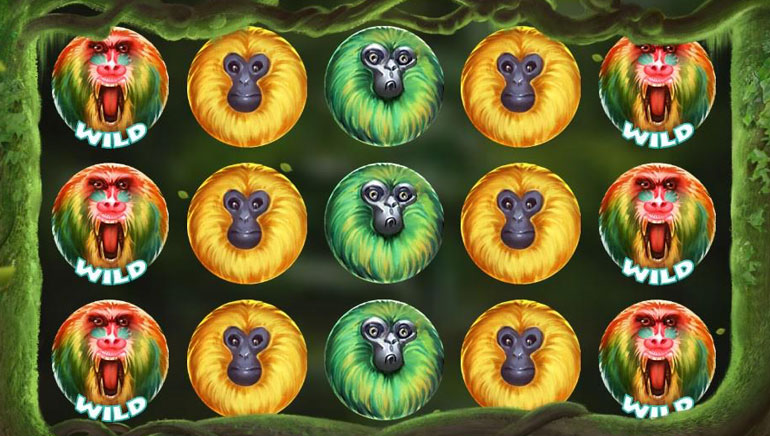 Mucho Vegas Casino has announced the addition of the Pragmatic Play range of around 120 slots to their line up, plus the adoption of the Swedish and Finnish languages.

In a recent news release, Mucho Vegas Casino has announced the expansion their portfolio of games by adopting the Pragmatic Play range, which brings in an extra 120 titles to their collection and takes the total towards 1,000 slots, table games, card games, Video Poker and more.

The adoption of Pragmatic Play games brings slots such as Aladdin’s Treasure, Bee Land, Ducks ‘n’ Eggs, Fruit Slot and Glorious Rome to the casino, along with their most popular title, 7 Monkeys, all of which come with bonus features and quality gameplay and which are available for desktop and mobile platforms.

As well as the new games, Mucho Vegas Casino are also adding Swedish and Finnish to the list of supported languages, with the changes coming in to effect on Wednesday 1st February. This should aid their expansion in the Scandinavian markets and offer affiliates opportunities to further promote the brand in these territories.

On top of the recently added games and latest versions of the site for Swedish and Finnish players, Mucho Vegas Casino have also amended their new player bonus offers to make them more in line with the standards for the industry. Deposit levels and match percentages are to be updated in February.

With a range that's now approaching 1,000 titles, Mucho Vegas Casino features games from Microgaming, Net Ent, Betsoft, GameArt and iSoftbet among others. The range covers live dealer tables, as well as software based versions of classic games, alongside hundreds of slots including the Mega Moolah and 5 Reel Drive progressive jackpots.

A wide selection of deposit and withdrawal options is available, with all data processed using 128-bit SSL encryption technology for security of funds and customer details.

Launched in 2016, they are a Curacao licensed operation that welcomes players from many countries.